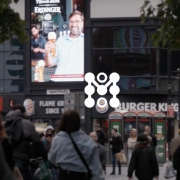 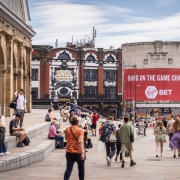 Situated on one of Liverpool’s busiest streets, next to traffic lights and taxi ranks, as well as St Johns Shopping Centre, this out of home advertising screen is perfect for a number of audiences, including commuters, students and professionals. 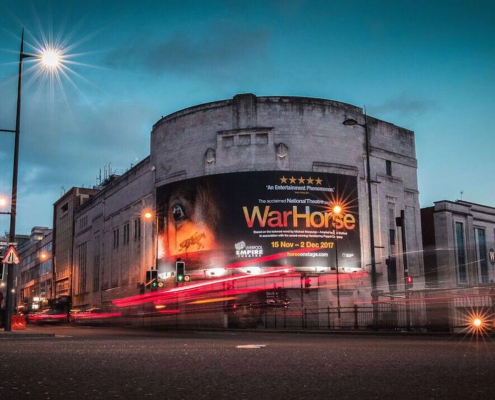 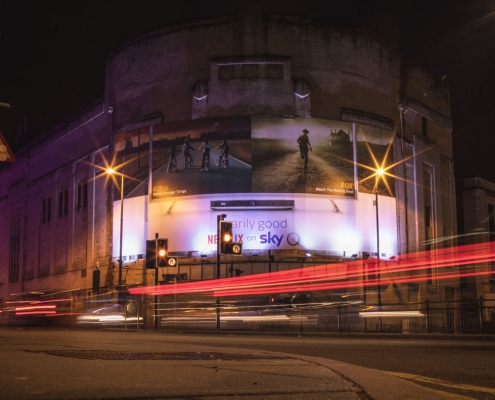 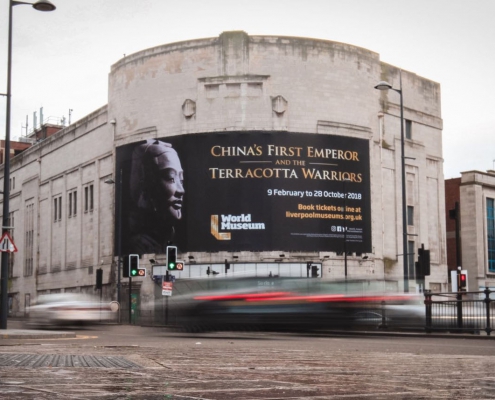 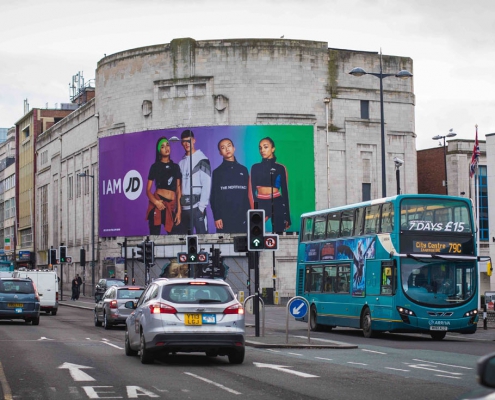 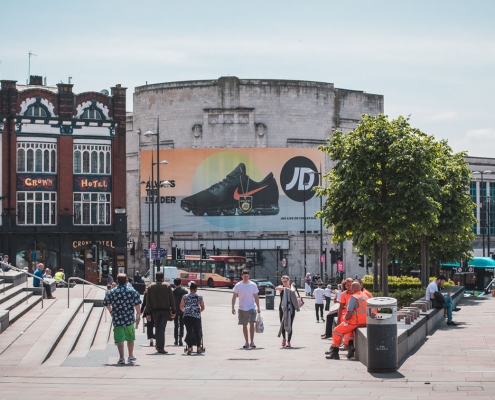 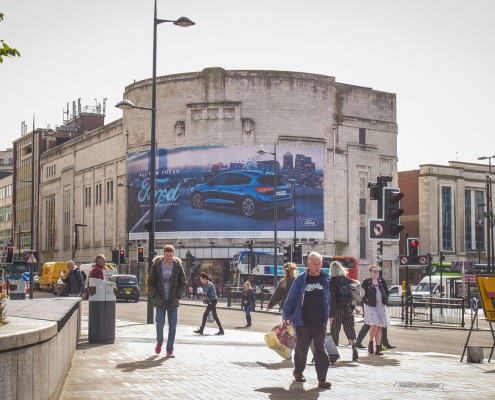 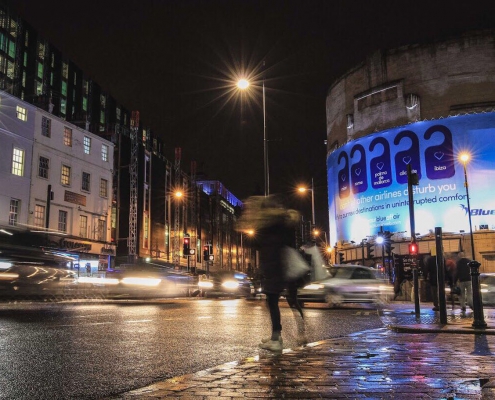 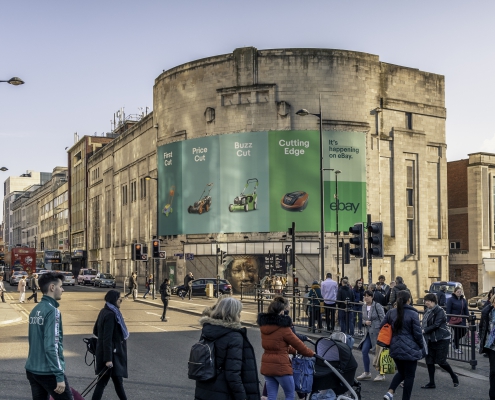 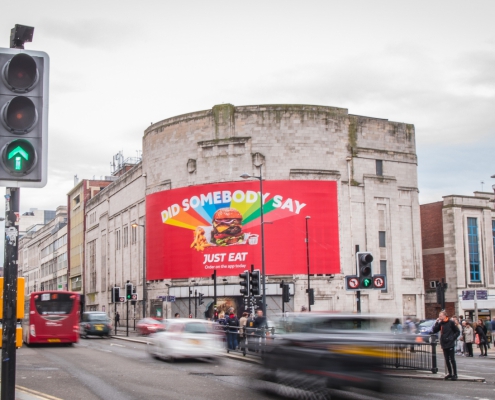