Charity Campaigns and the Effectiveness of OOH.

It is so important to acknowledge International Women’s Day, not just to celebrate the achievements of women, but to make a call to action to accelerate gender parity. Our campaign celebrates many different women from different backgrounds and walks of life, and aims to both inform and inspire.

This year for our International Women’s Day campaign, titled #BreakTheBias, we are partnered with breast cancer charity CoppaFeel! to both showcase many talented women and at the same time, encourage the public to check their boobs with the use of our digital out of home sites in key cities up and down the UK. Over a third of women do not check their boobs regularly, however with our campaign this International Women’s Day, we planned to help equip them with the knowledge so they will be confident to do so. 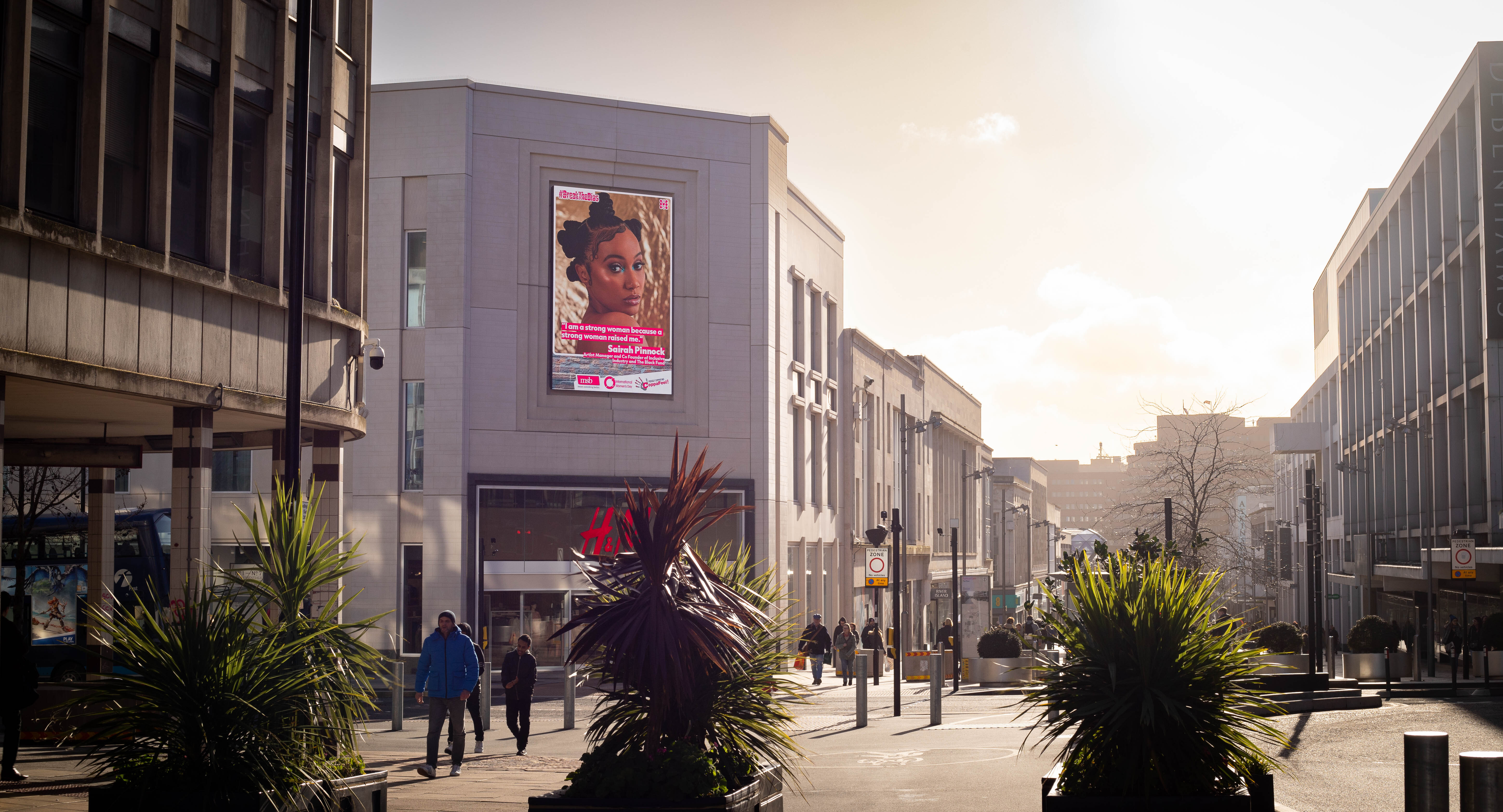 Cancer in the UK

Macmillan estimate that in 2020, there were 3 million people living with cancer in the UK, estimated to rise to 4 million in 2030, and 5.3 million in 2040. Of all of the different types of cancer, breast Is the most common cancer in women in the UK, with one woman sadly diagnosed every 10 minutes.

99% of new breast cancer cases are in women, and it is reported than 1 in 7 females will develop it in their lifetimes. Shockingly, breast cancer is one of the leading cause of deaths of women under 50 in the UK.

Coppafeel! are the first breast cancer charity in the UK to solely create awareness of the disease in young people. Their important work aims to instil the knowledge and tools young people need to get to know their own bodies. 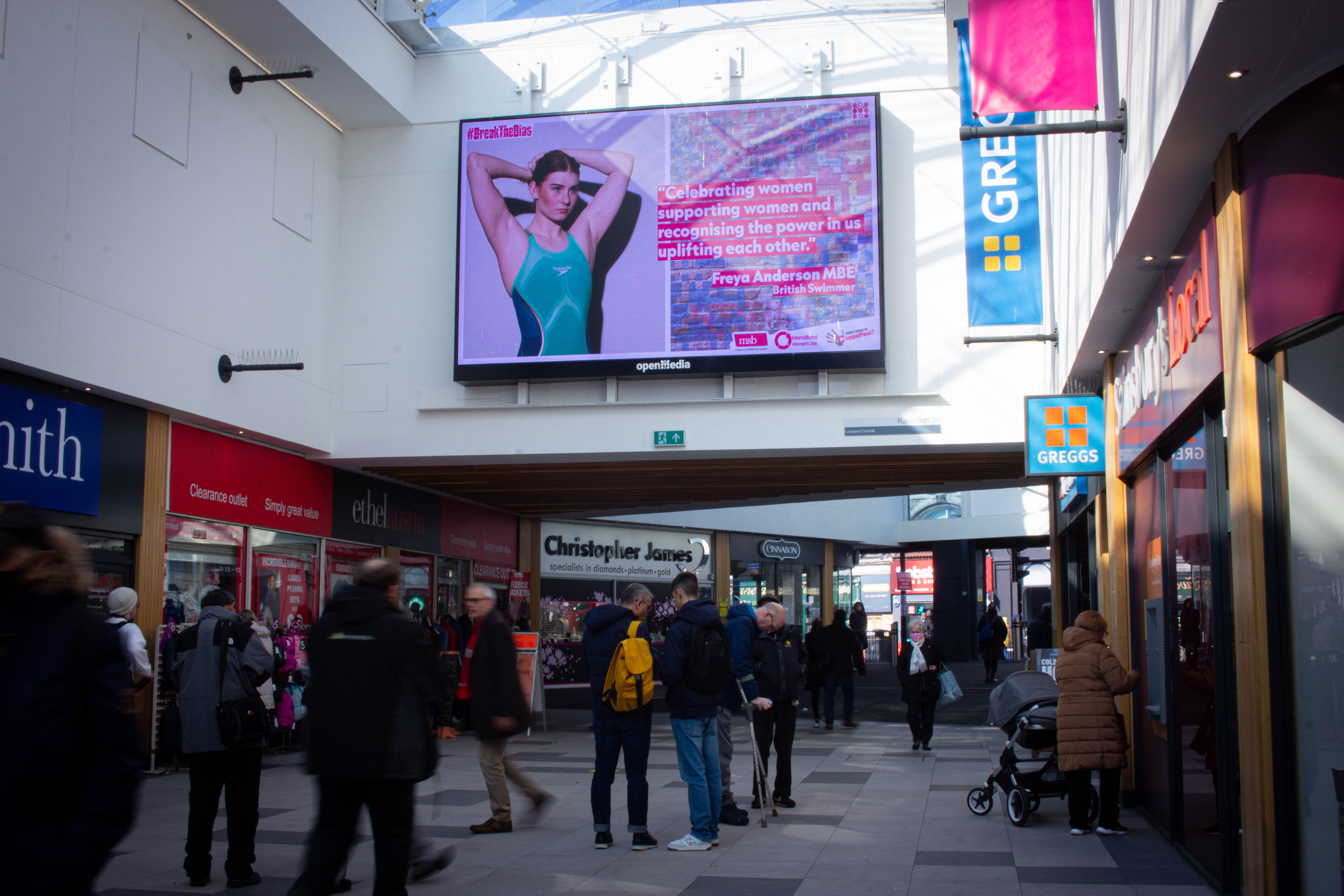 Charity advertising is a sizeable sector, representing 2.9% of the advertising market in the UK. OOH charity spend is being estimated at over £14m!

With a reported 98% of the public seeing OOH weekly, outdoor advertising reaches a massive amount of the public, and importantly, reaches a lot of people brands and charities wouldn’t reach through other mediums of advertising.

As OOH is so impactful, it is an extremely effective way for a charity to get their campaign message out there and noticed. It allows campaigns to tackle tough, and sometimes distressing, subjects in a memorable way which is sure to get the attention of the viewers.

Not only does OOH have its own impressive reach and impact numbers, but when coupled with another medium, for instance, social, it can bolster that reach by a massive 212%!

In summary, one of the most important elements of a charity campaign is to get the message out there and make a lasting impression. OOH gives charities the tools to do just that by being an effective way of story telling and informing its viewers.

Check out some of our favourite charity campaigns below: 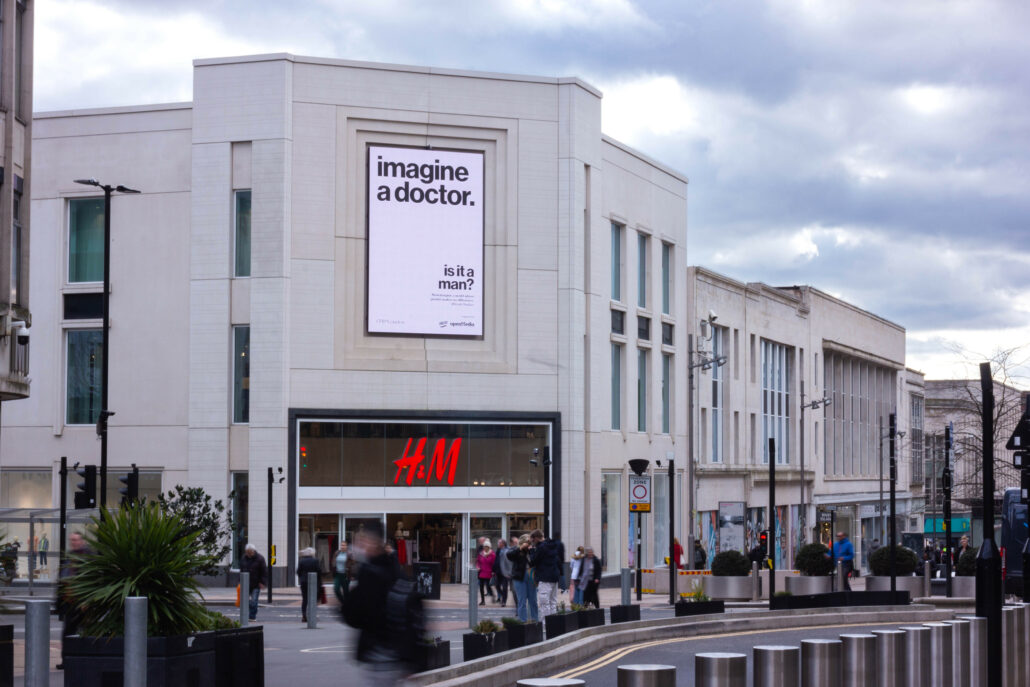 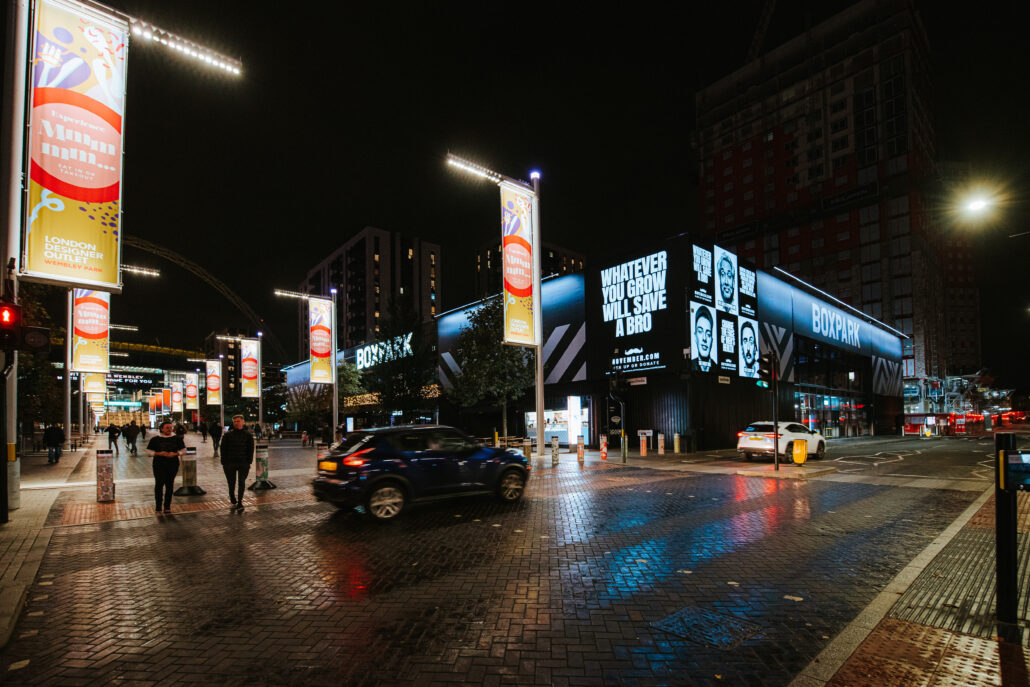 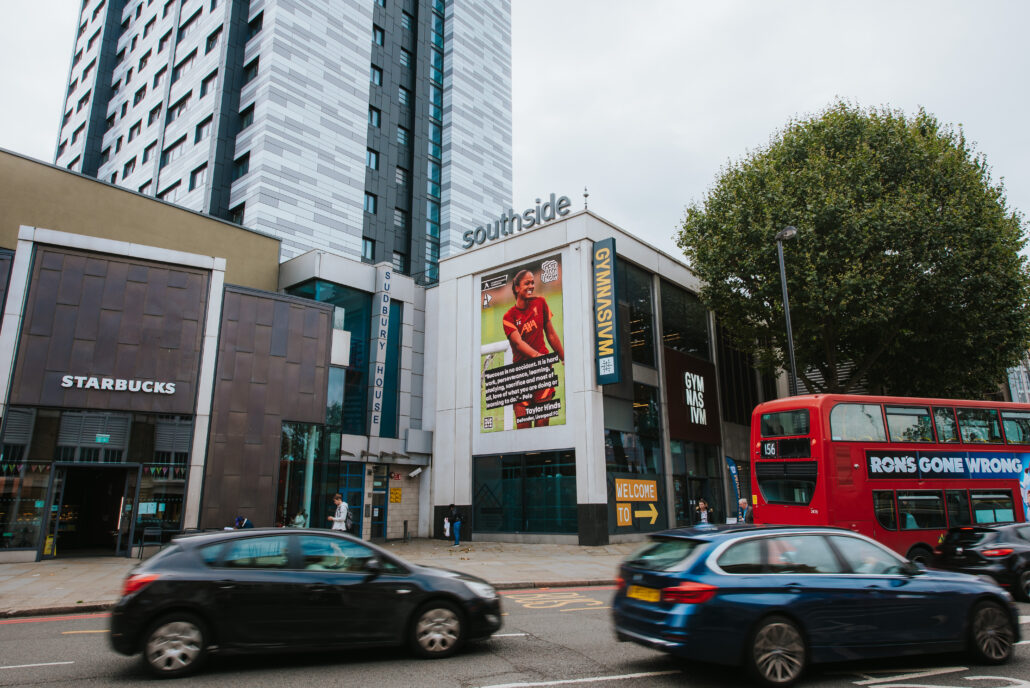 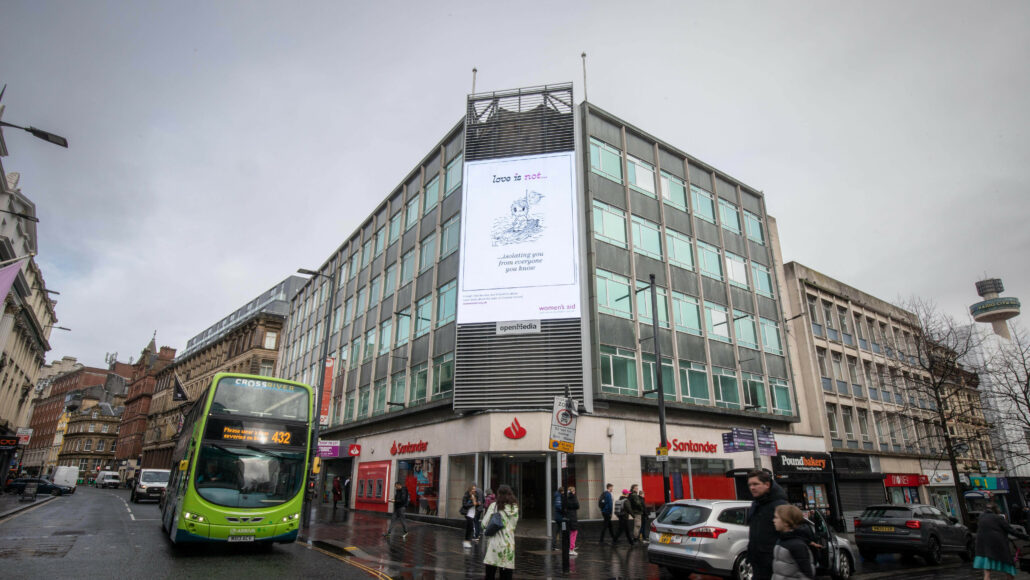 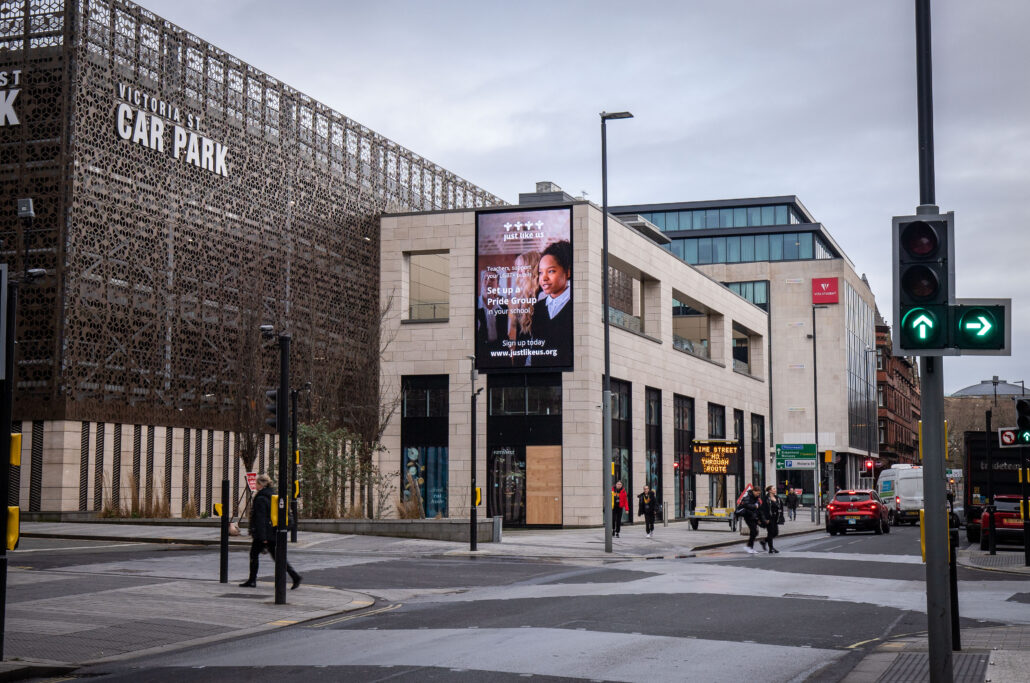 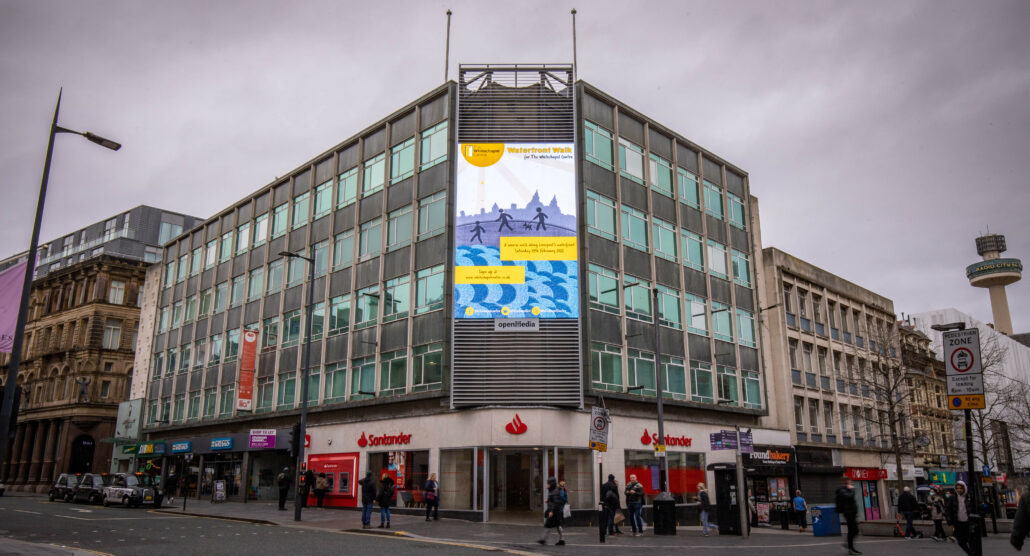 OPEN partners with The Guide Liverpool as their exclusive news provider.
Scroll to top