For the second time in as many months, Nike have utilised another one of our large scale banners to mark another memorable sporting occasion – this time, the start of the Lionesses’ campaign to become UEFA Women’s European Champions.

The UEFA Women’s European Championships kicked off earlier this week, being hosted in a selection of stadiums across England over the course of July. Nike have deployed one of our largest banners ever to mark the occasion, at over 400m², cascading down the side of Hotel Football outside of Old Trafford stadium, the site for the opening game of the tournament.

The women’s game is going from strength to strength, and it’s fair to say that this tournament is going to be the most watched in the history of the sport. This tournament follows on from a World Cup which broke records for attendances and viewing figures – a symptom of the increased global demand for international women’s football.

England have already won their first 2 games of the tournament, so here’s hoping the Lionesses make it all the way to the sold out Final at Wembley, set to be played on the 31st July.

We’ve produced another video below, detailing the install process of this banner, as well as some footage from the game which saw England crowned 1-0 winners. 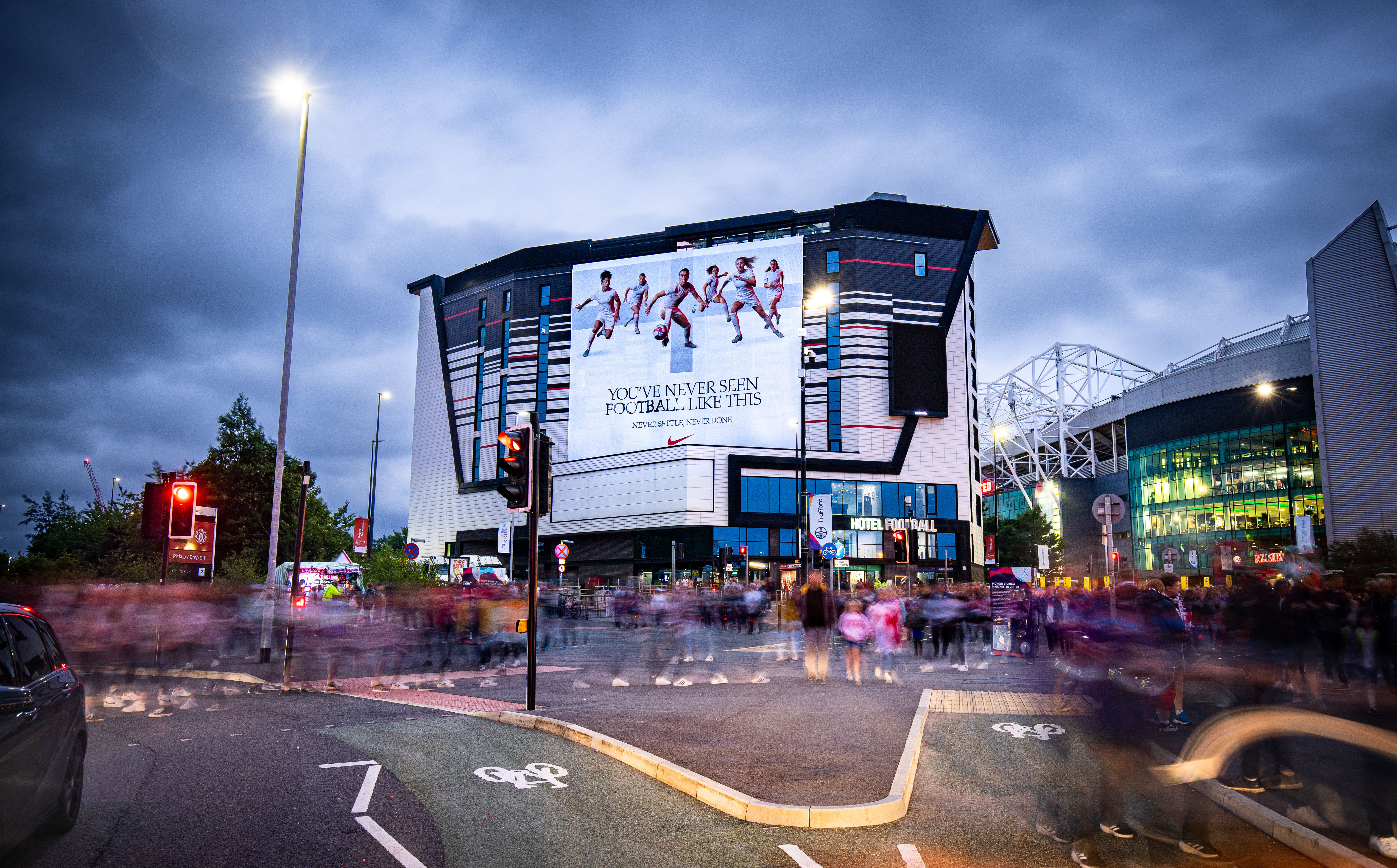 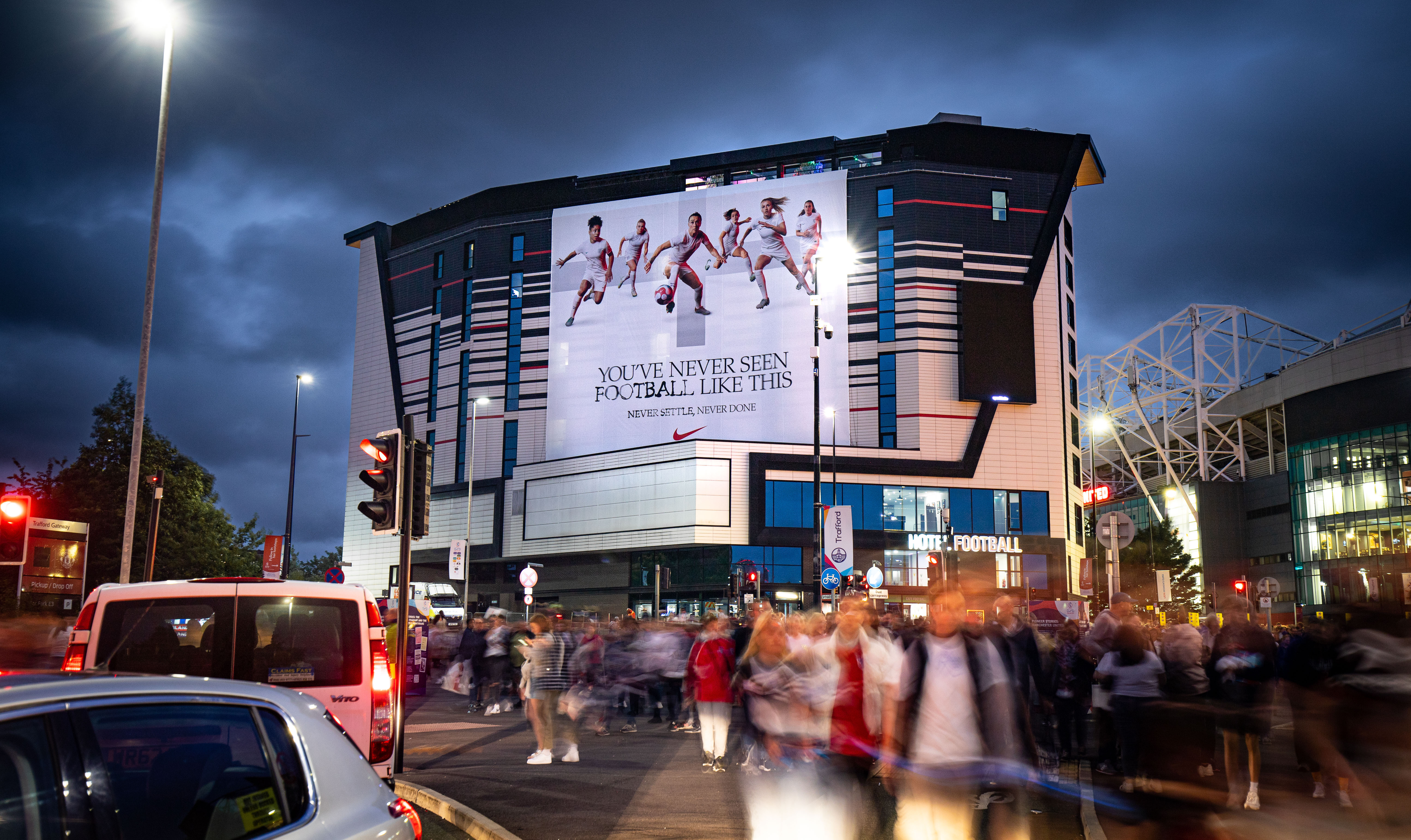 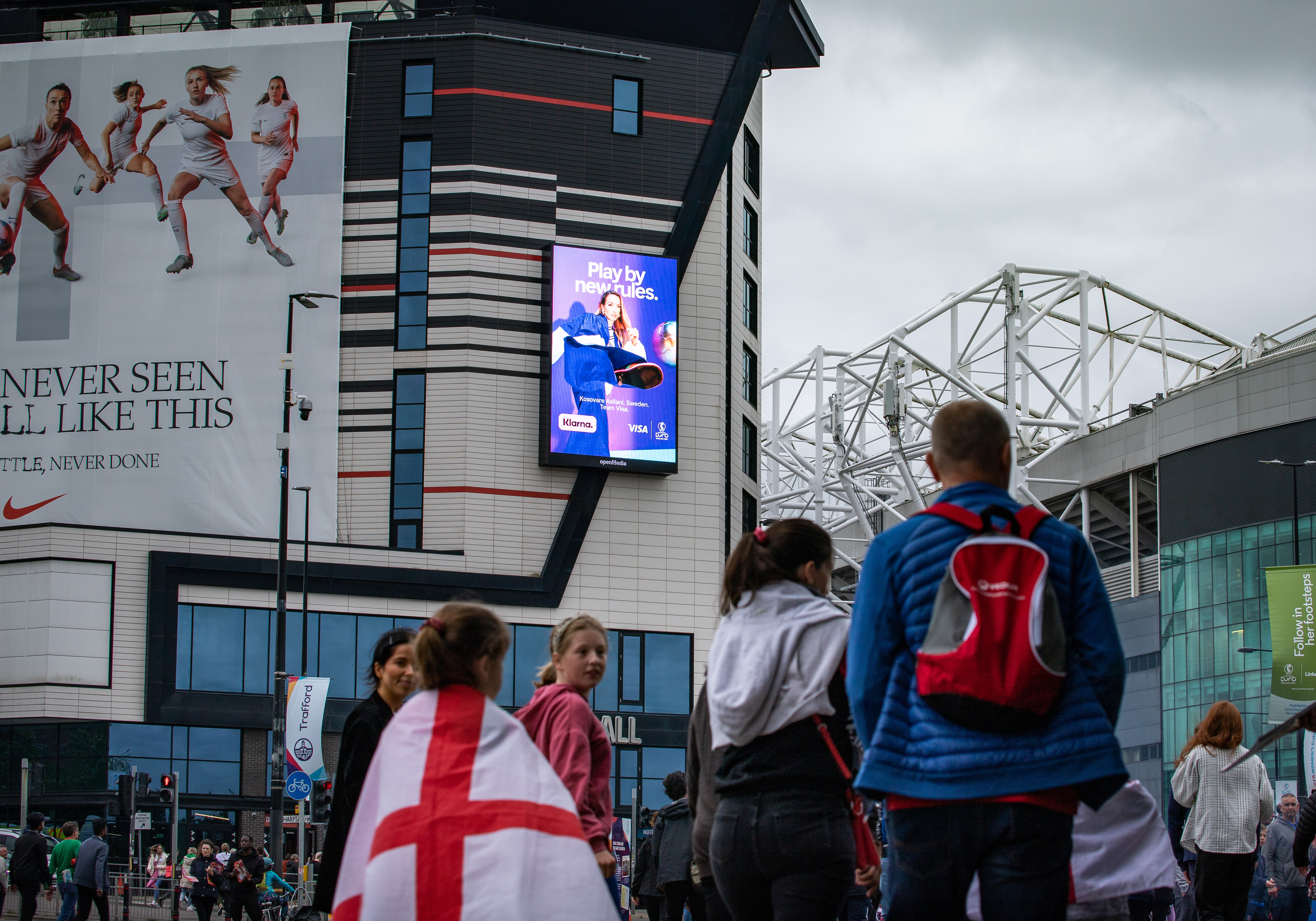 As well as this unmissable 400m² banner, a host of other brands utilised our digital portfolio everywhere else a game was played: starting with Hotel Football, then Sheffield, as well as the final itself at Wembley.

You can view these campaigns below: 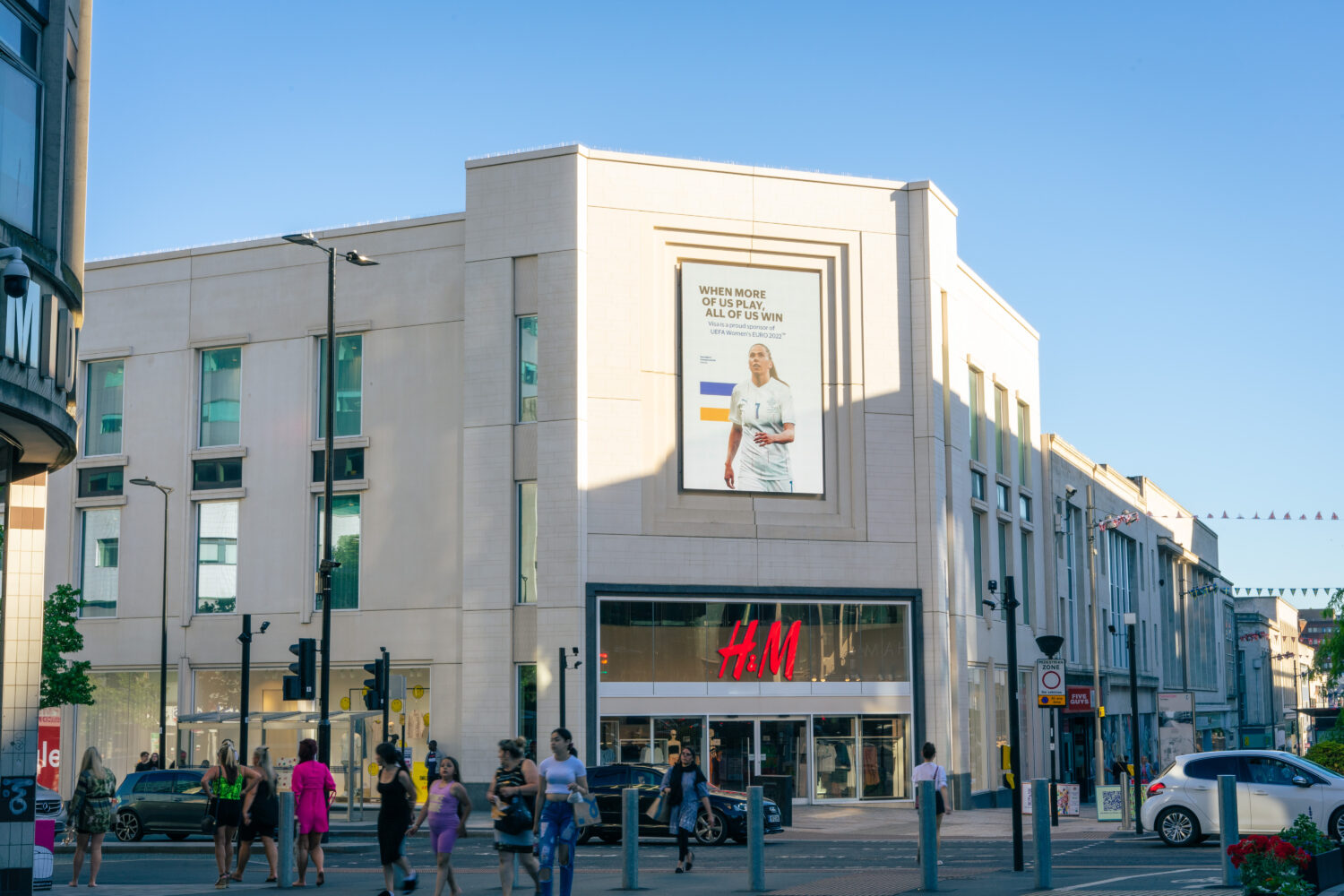 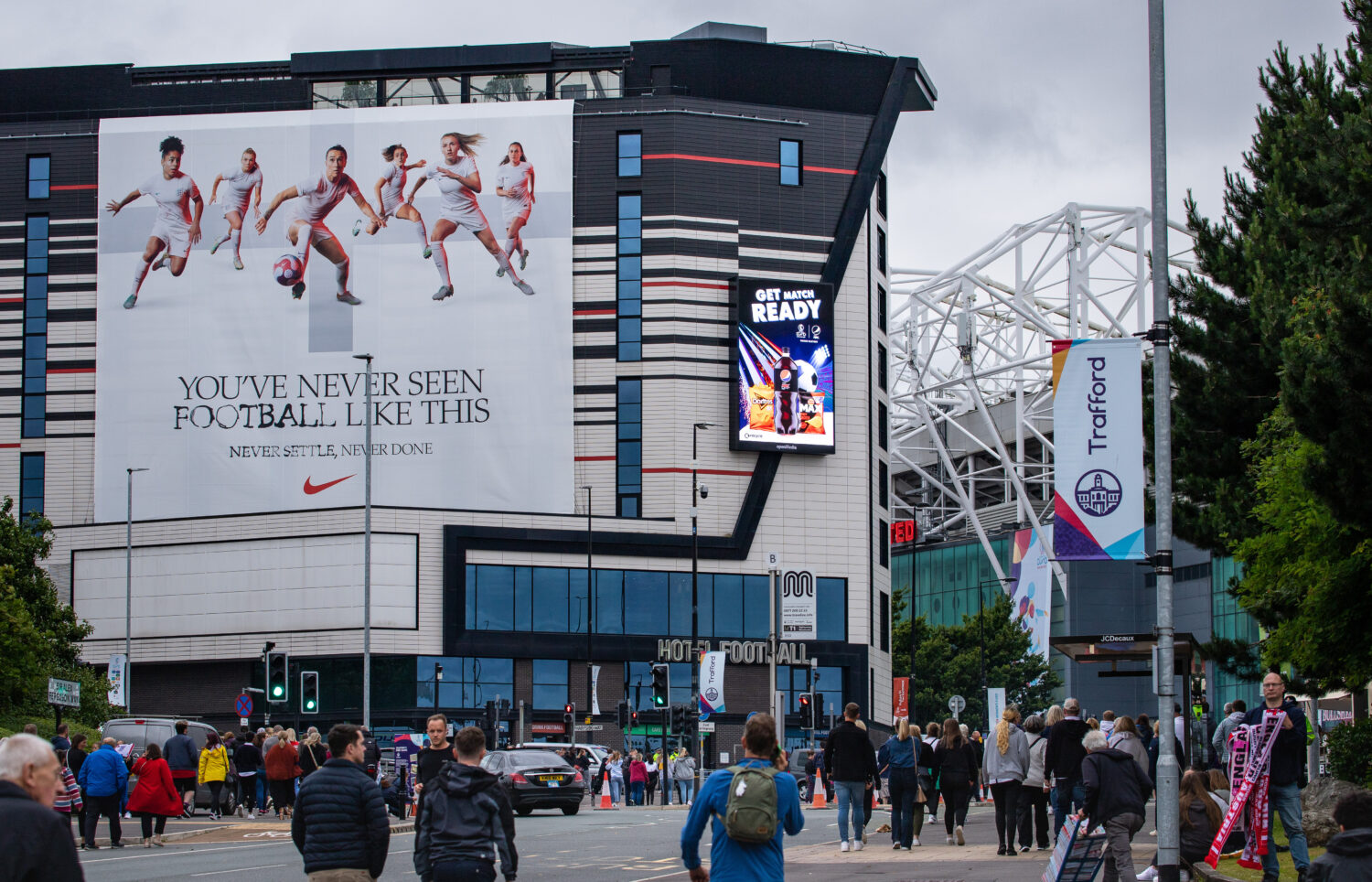 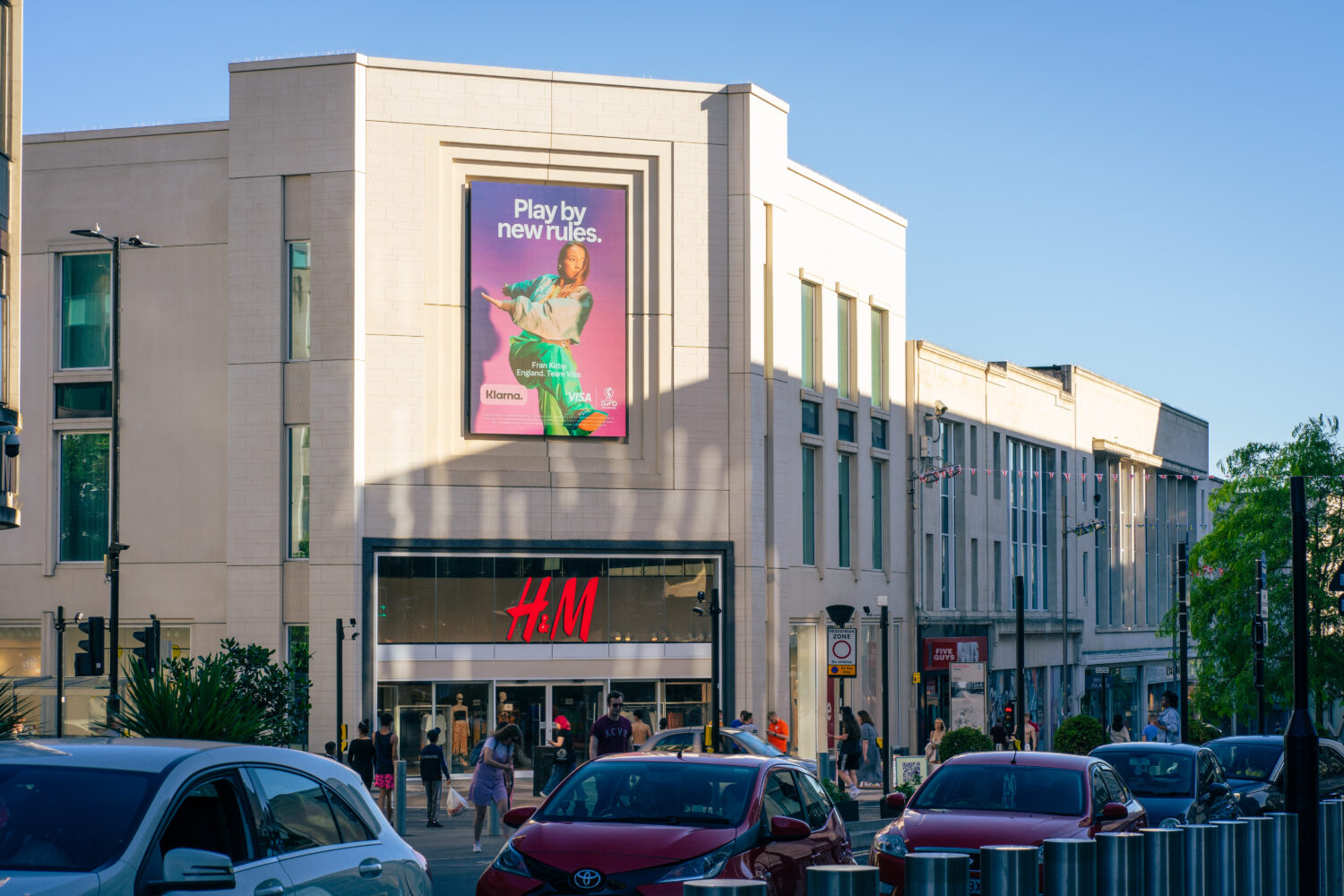 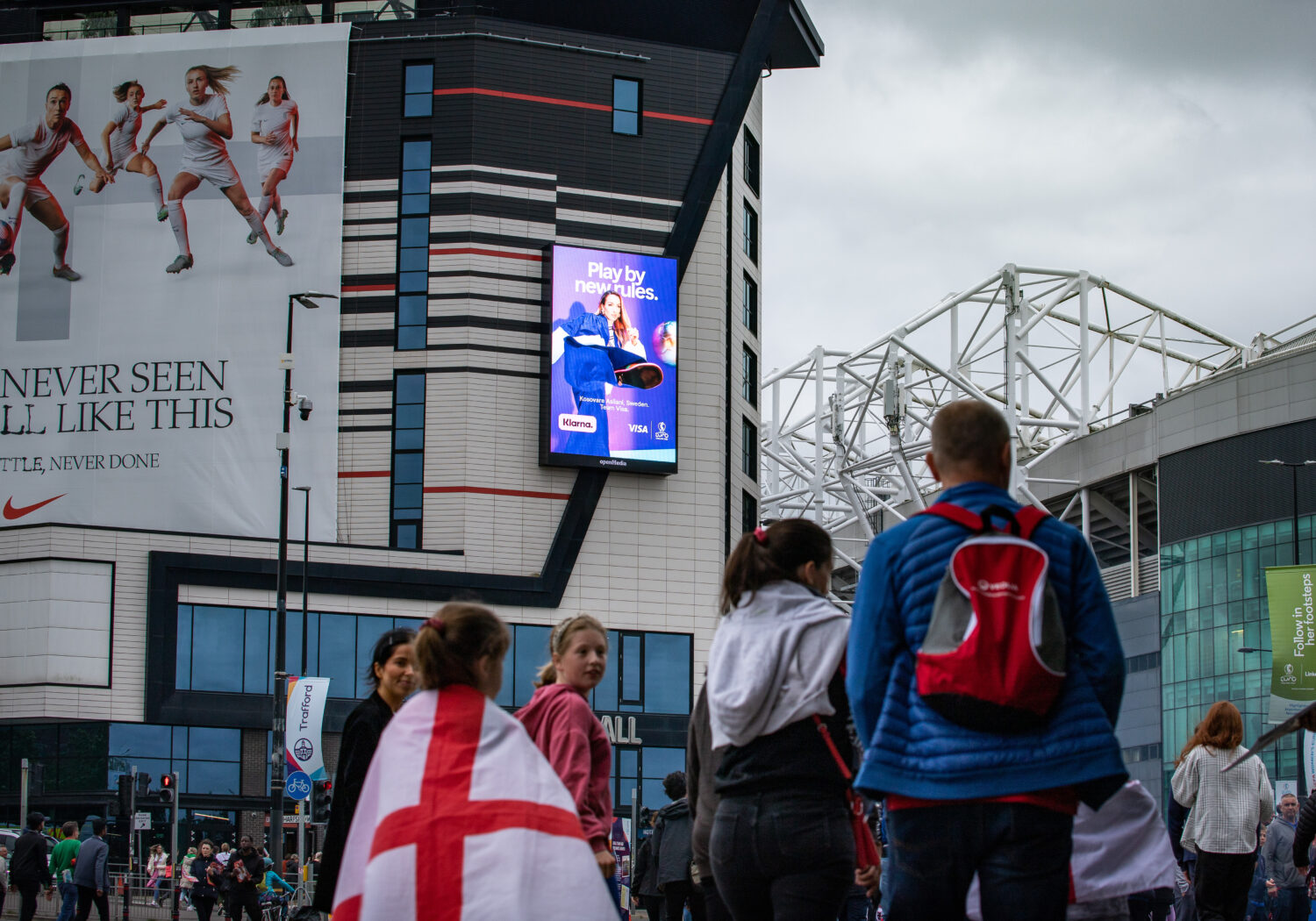 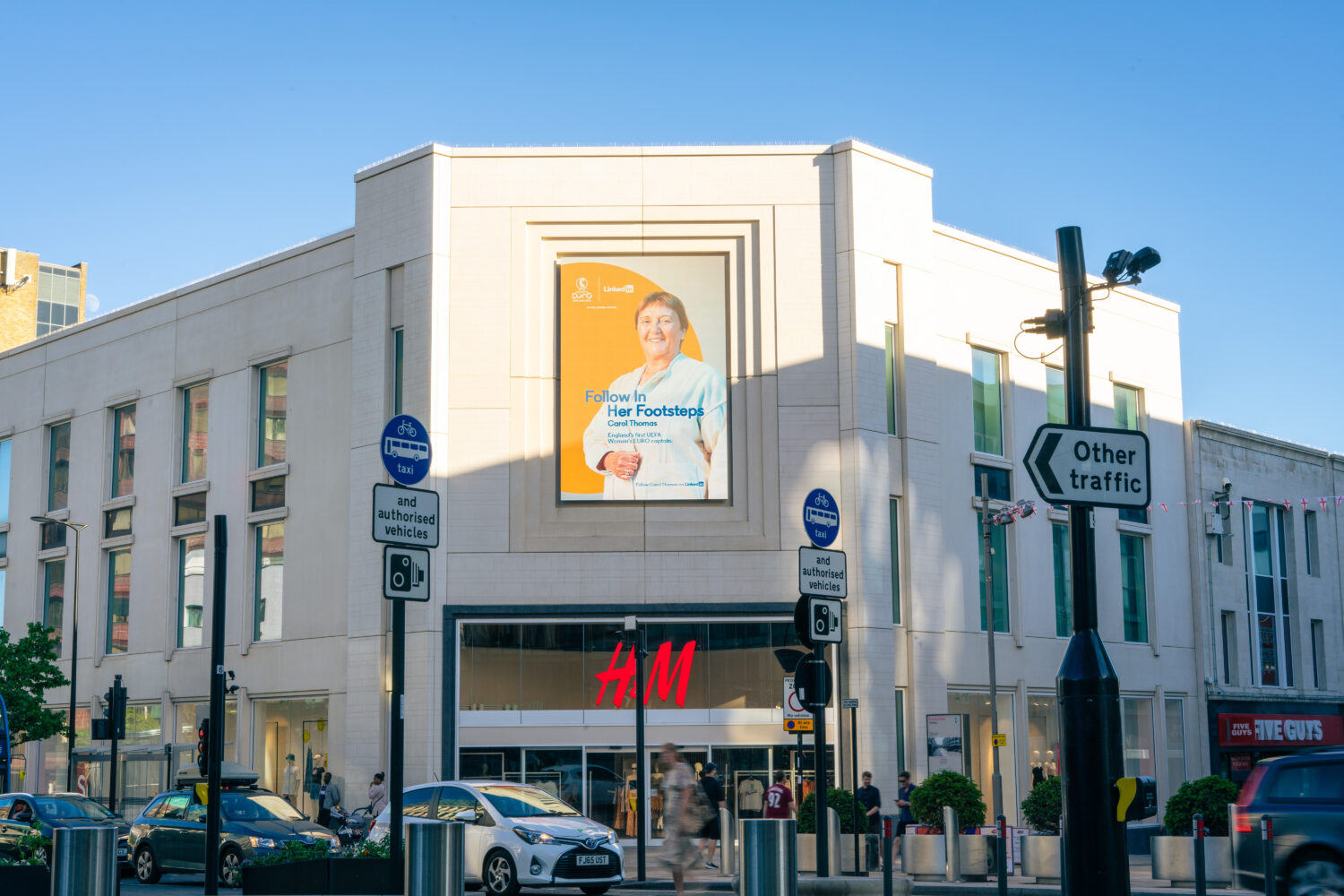 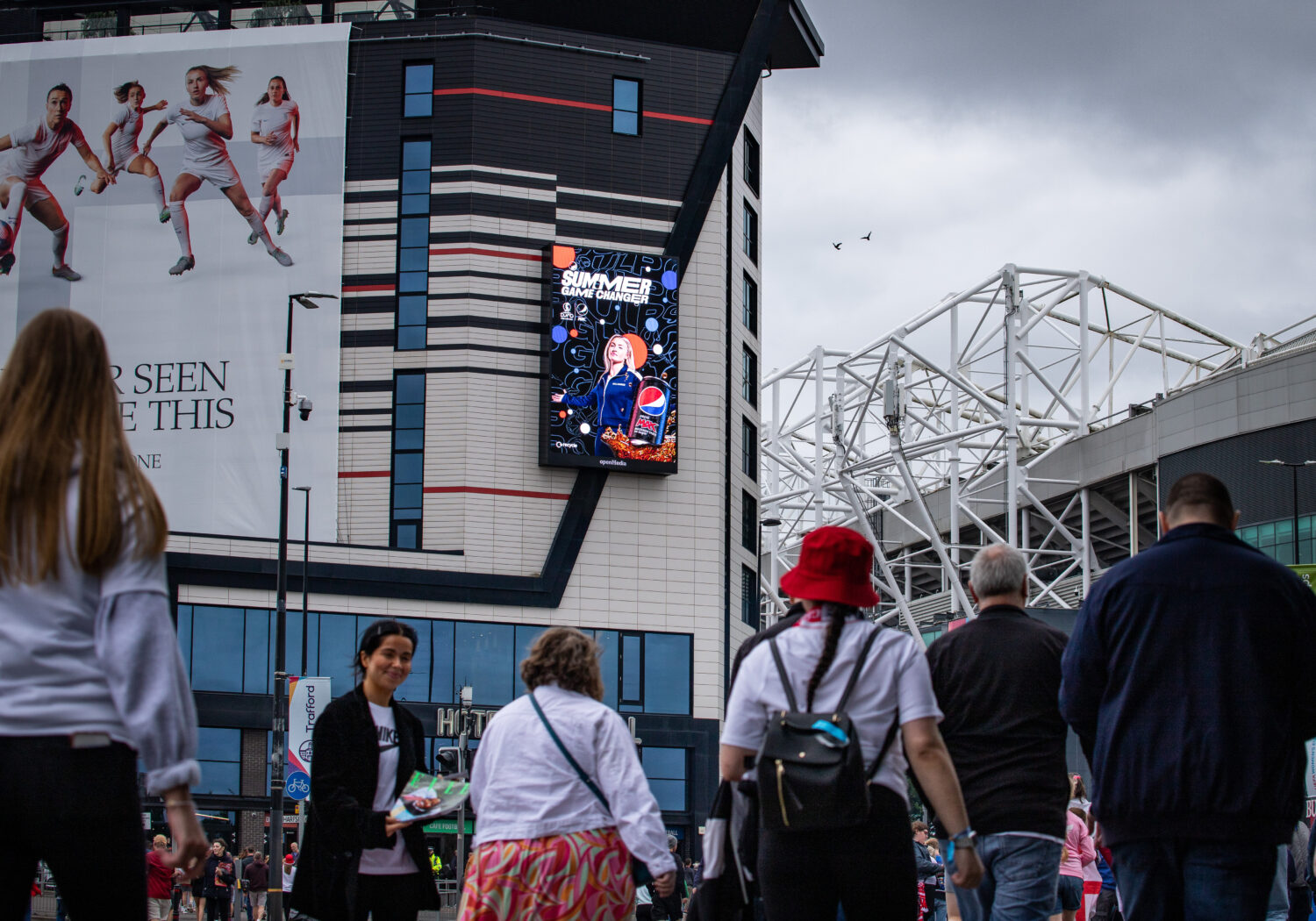 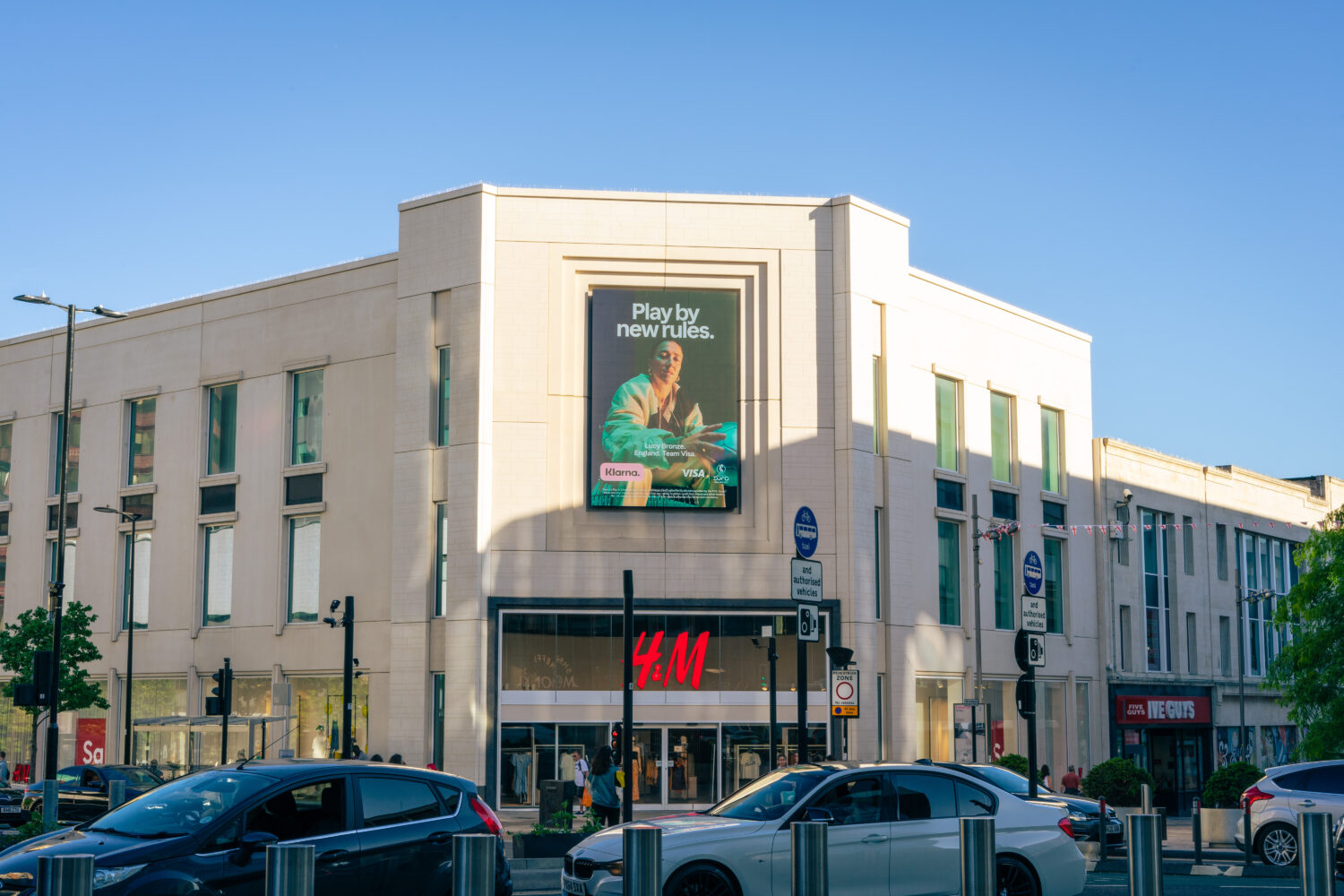 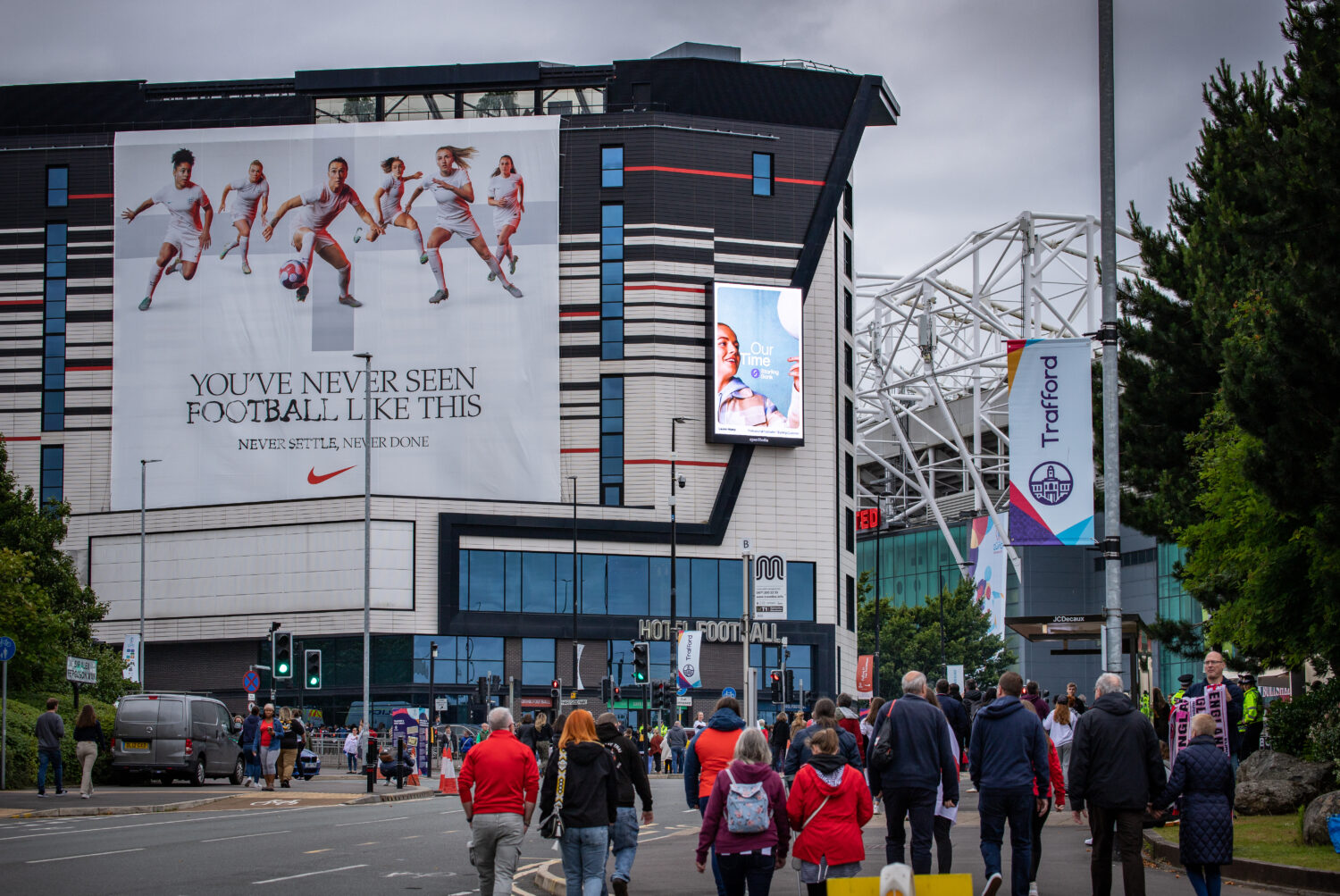 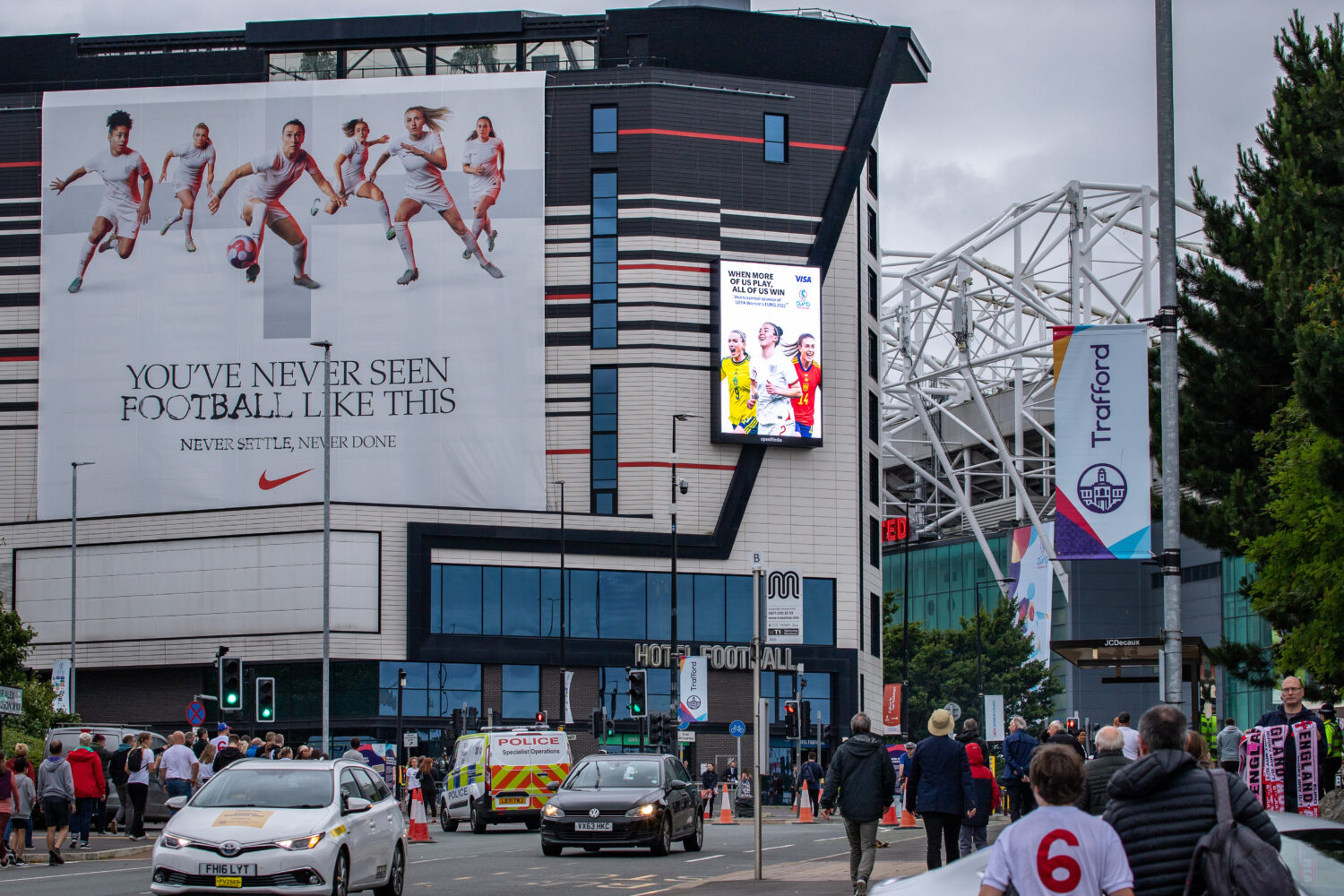 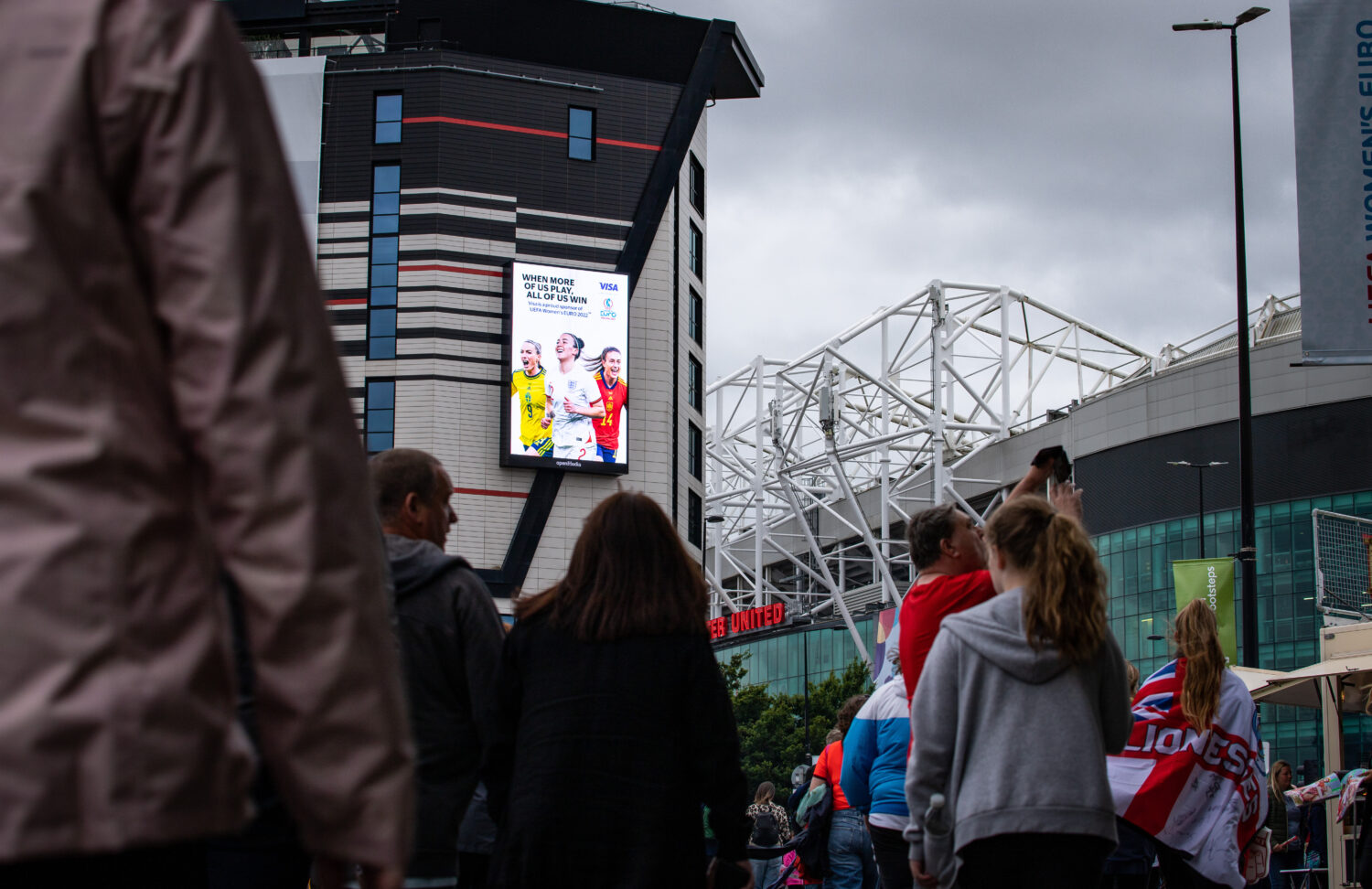 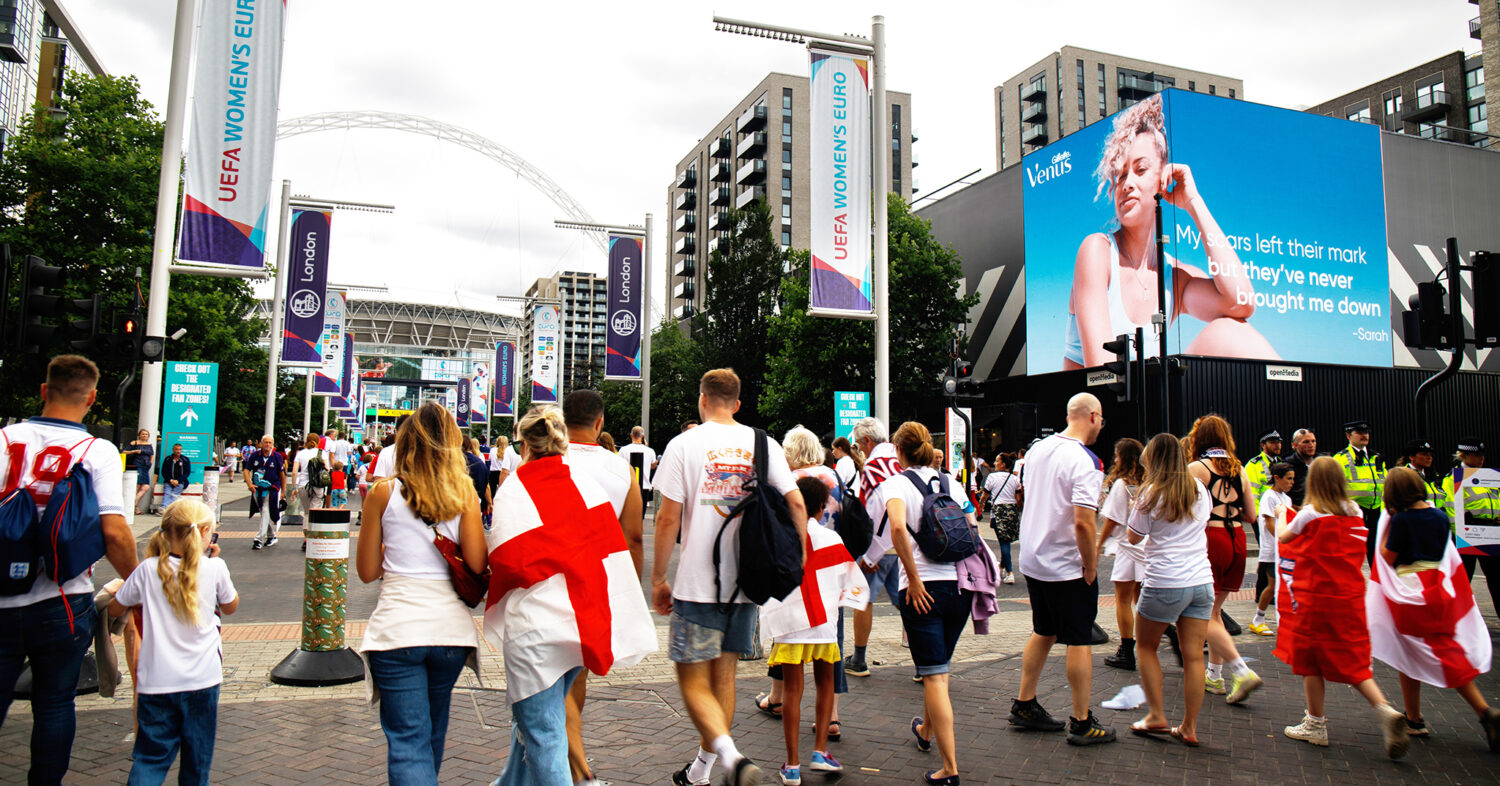 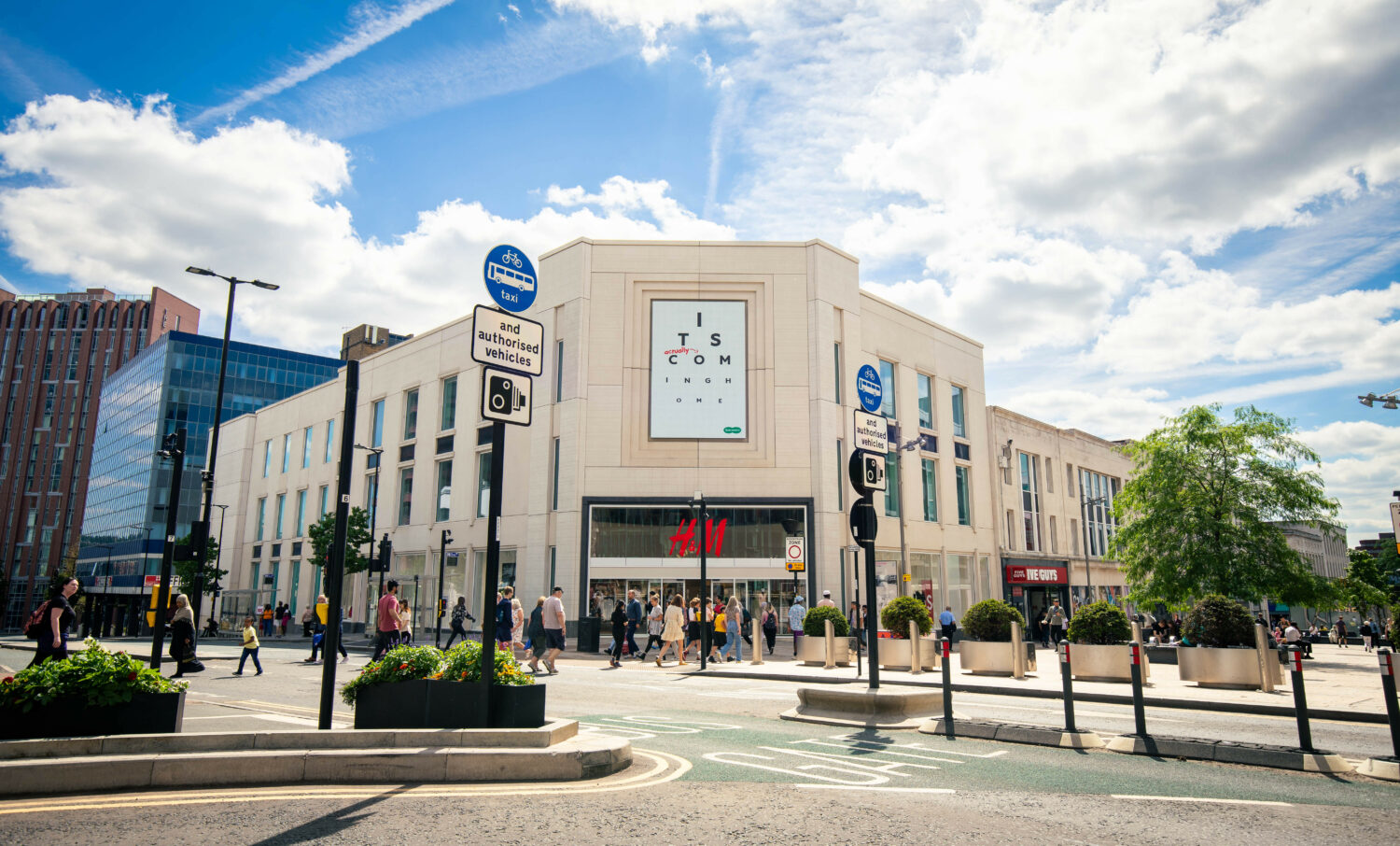 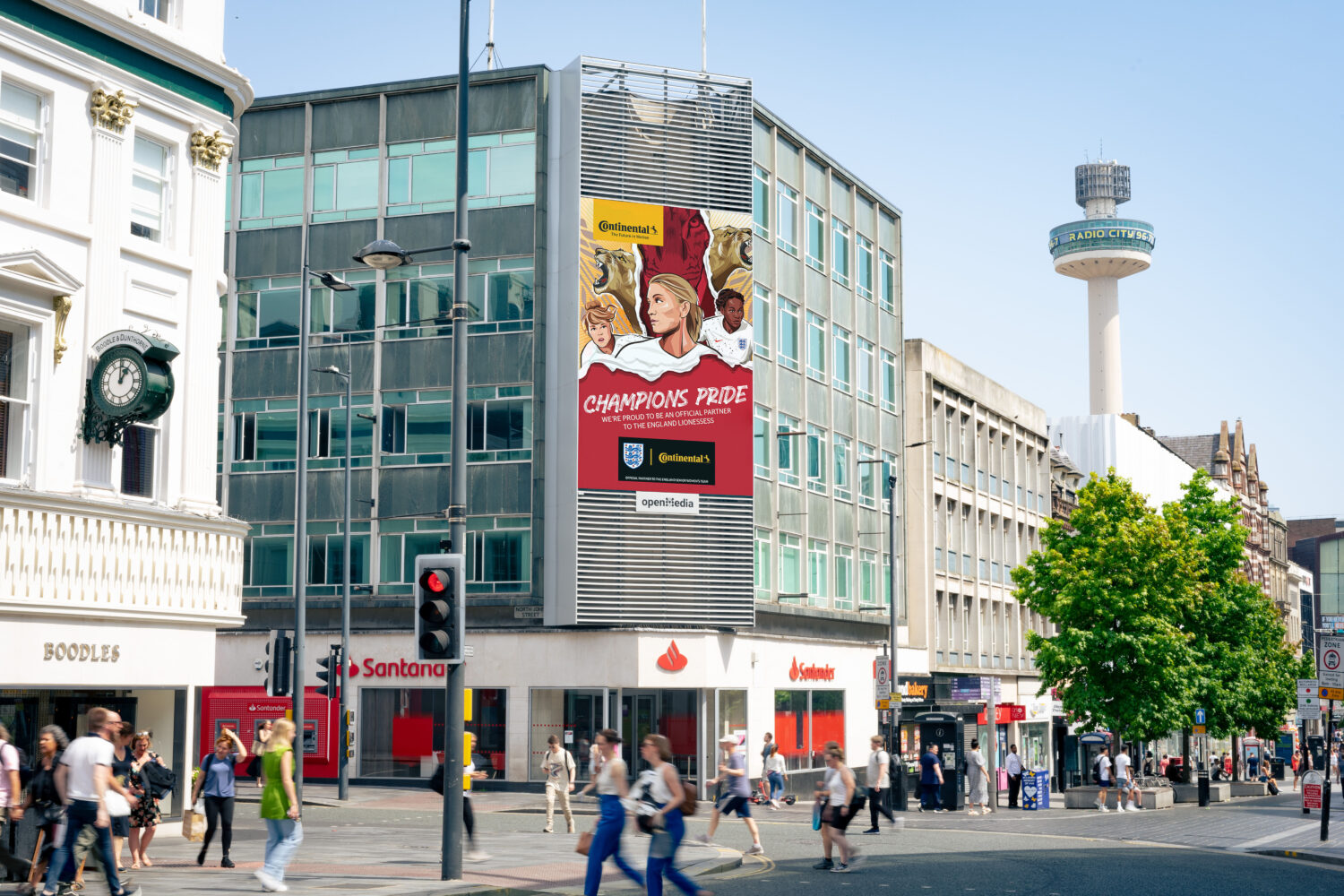 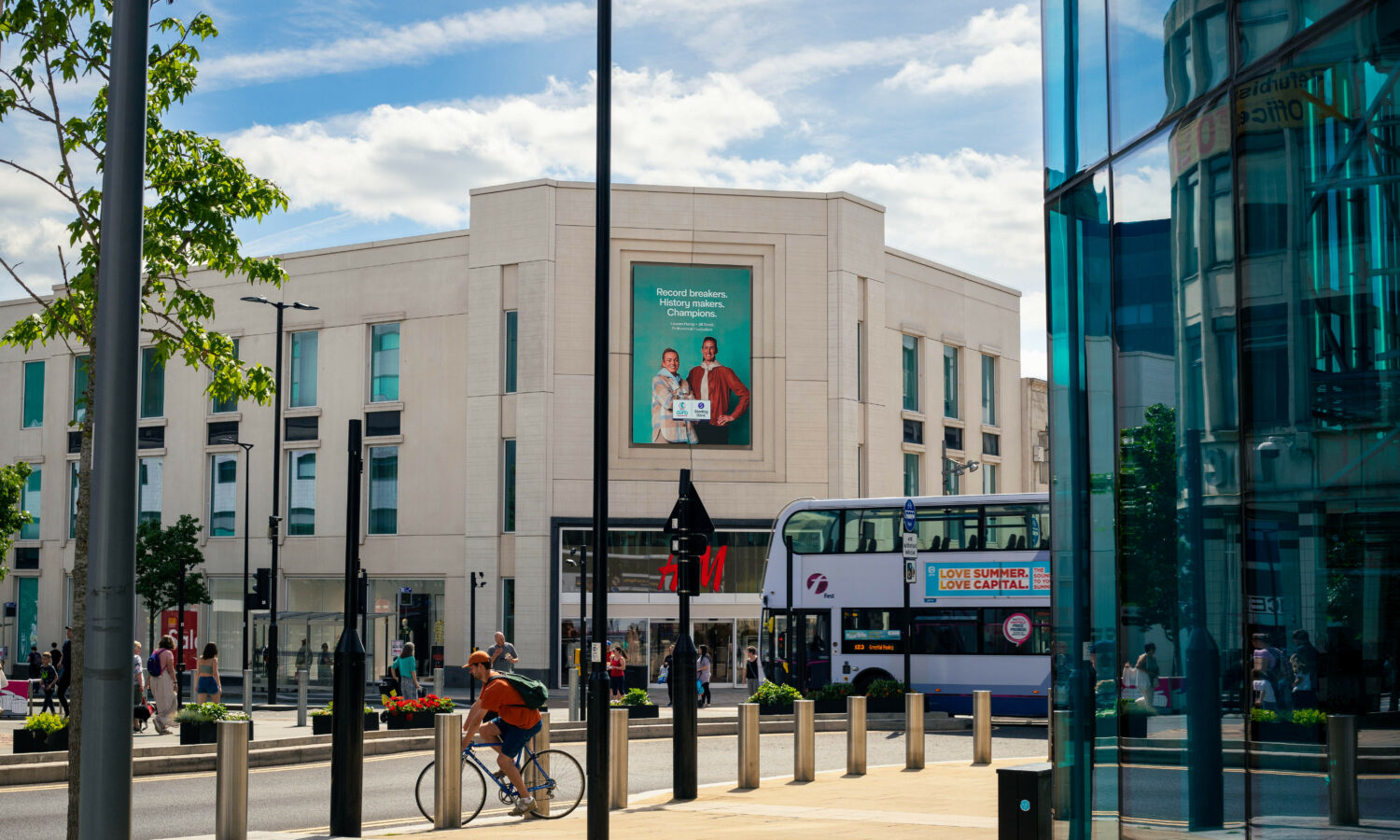 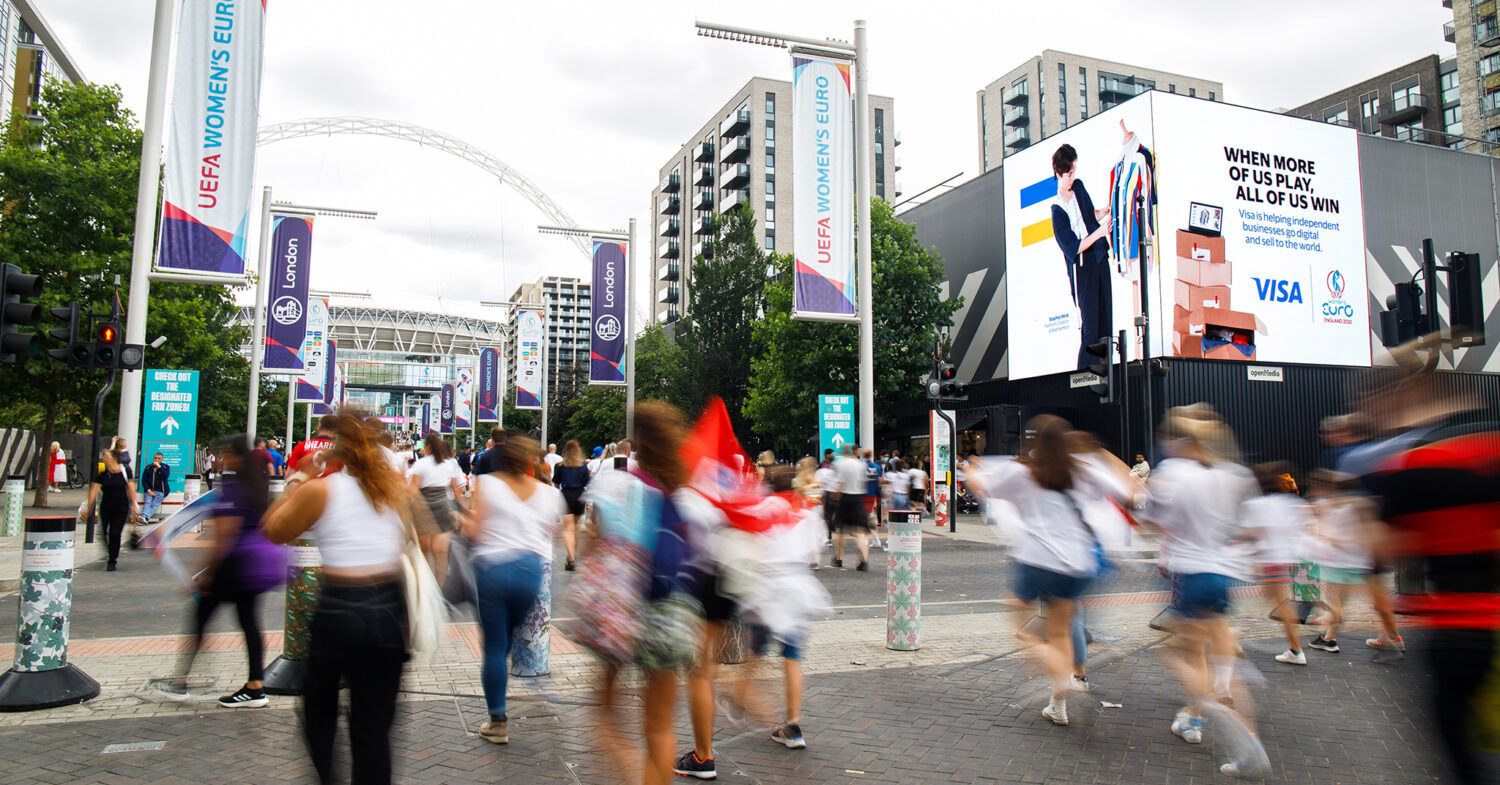 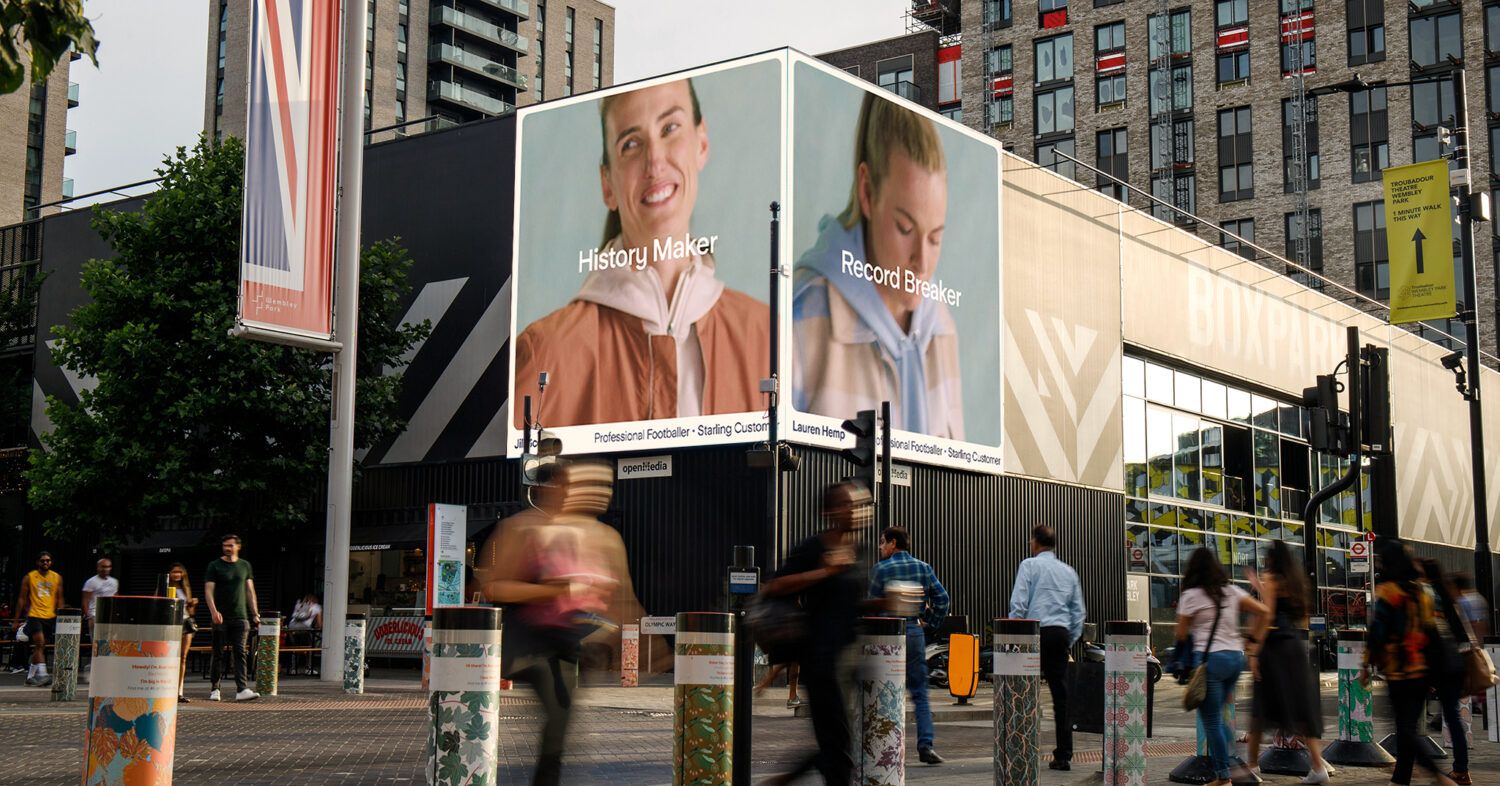 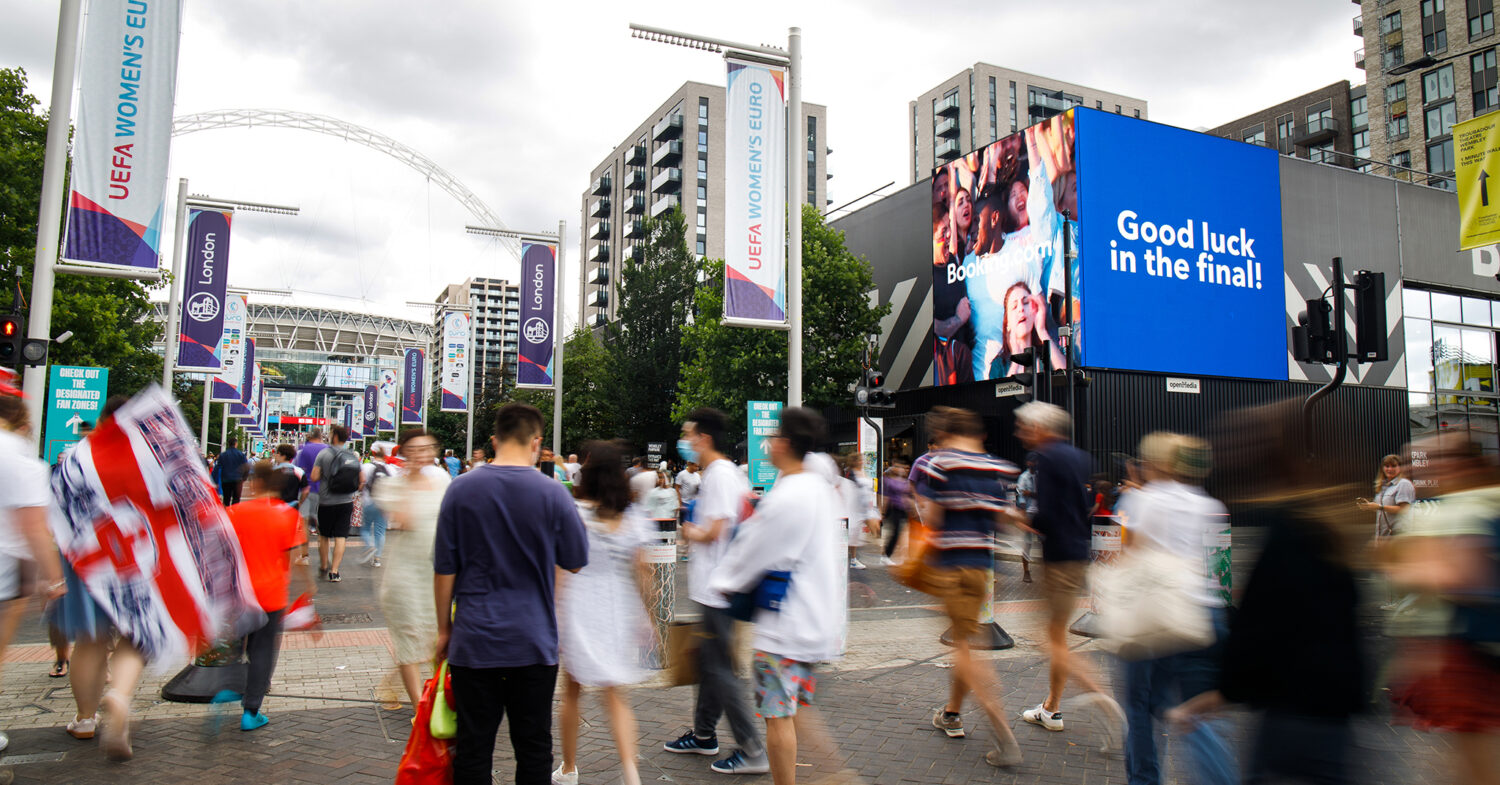 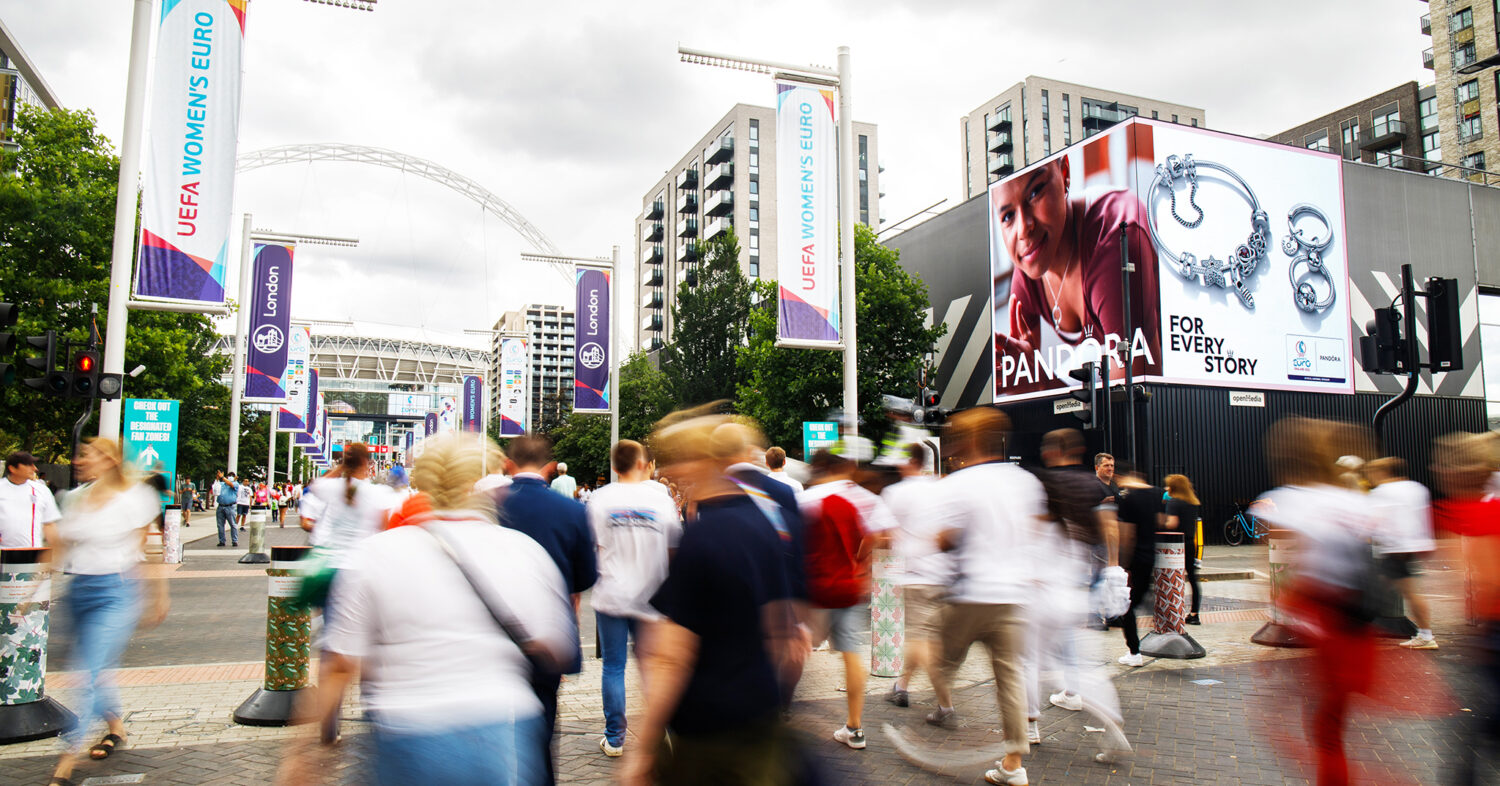 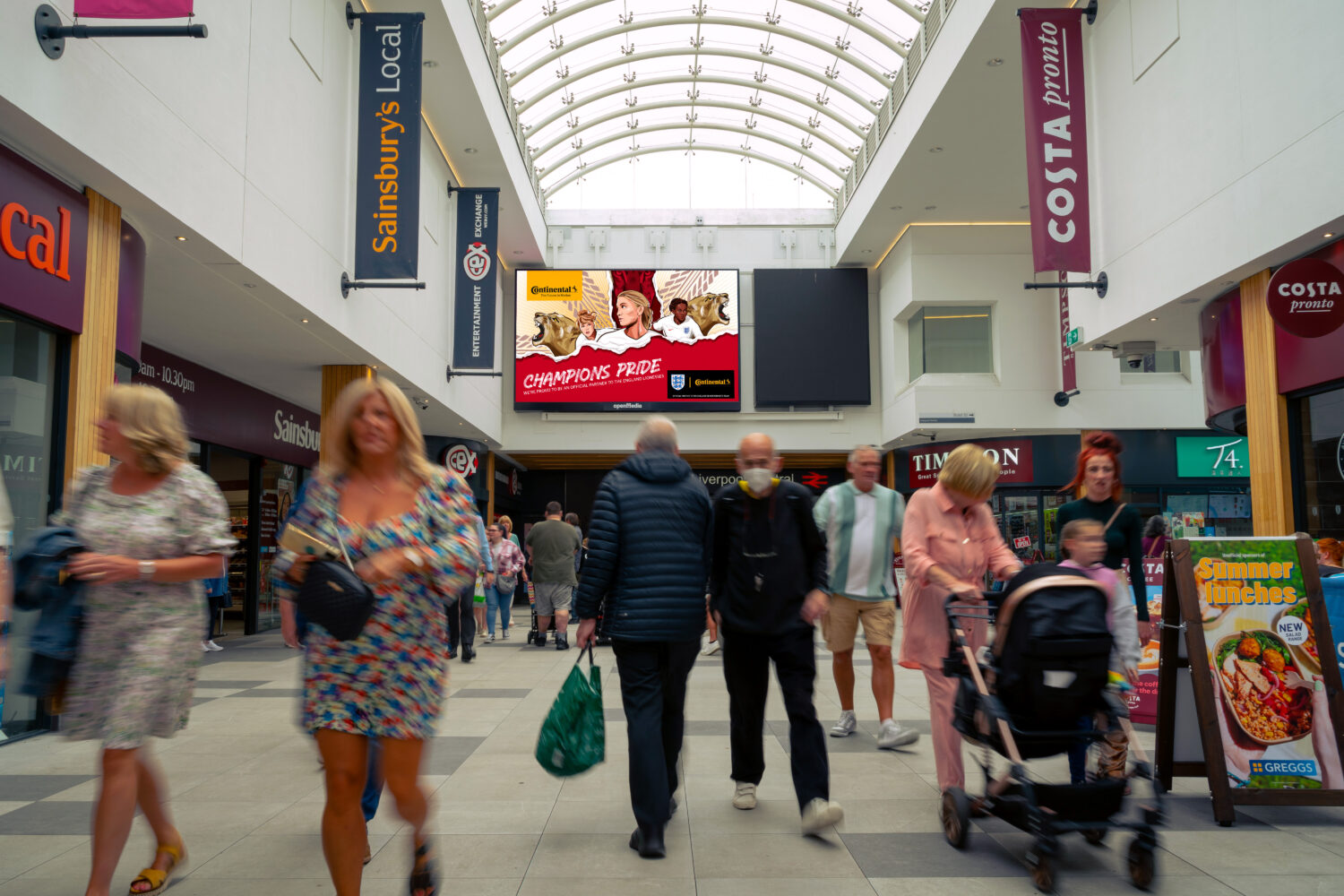 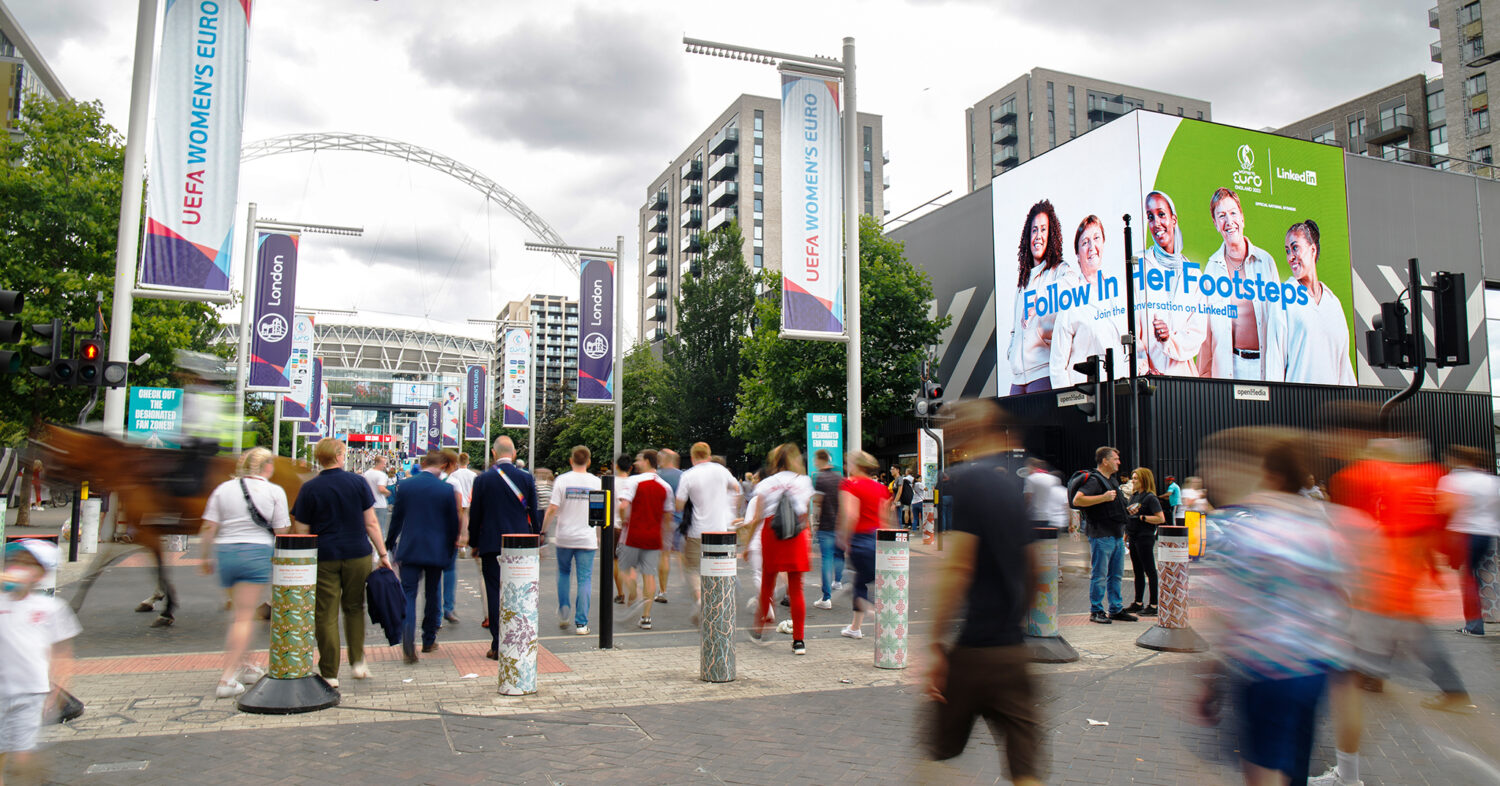