We are proud to announce the addition of two new sites; Liverpool ONE Banner and Edge Lane D48, located in our heartland of Liverpool. Both sites are live and available to book now!

Both in close proximity to major shopping areas of the city, the Liverpool ONE shopping centre as well as Liverpool Shopping Park located on Edge Lane, these strong retail and roadside sites promise high audience numbers from both shoppers and vehicles as we start to welcome the busiest shopping quarter of the year.

Liverpool has continuously been named as one of the best shopping cities in the UK, with various areas for consumers including; Liverpool ONE, Church Street, Bold Street, St Johns, Clayton Square and many retail parks such as Liverpool Shopping Park.

Around £2.1bn is spent during each quarter in the Liverpool City Region, with last year revealing that the most money was spent in retail areas within the city centre, buoyed by the lifting of restrictions and the important return of tourists and students.

Our new city centre banner is situated at the entrance to Liverpool ONE, a leading retail and entertainment destination set over 1.65 million sq ft and home to many high street and luxury retailers, even including several flagship stores such as Flannels and Tessuti.

The mall records an annual footfall of around 29 million, with guests visiting its 170+ stores, 500 apartments, 3 hotels, 25 restaurants and 14-screen cinema complex. Seen as the ‘go to’ destination of the region, Liverpool ONE has ensured both footfall and sales have grown faster than the UK average year upon year.

Liverpool city centre is a hive of activity with the economy overseeing a spend of £743m in Q4 2021 alone, which saw the city almost return to pre-pandemic levels of spending.

Placed perfectly on Church Street, at the heart of the city centre, our Liverpool ONE Banner gives brands the opportunity to reach a high amount of both shoppers and workers travelling to various areas of the city. 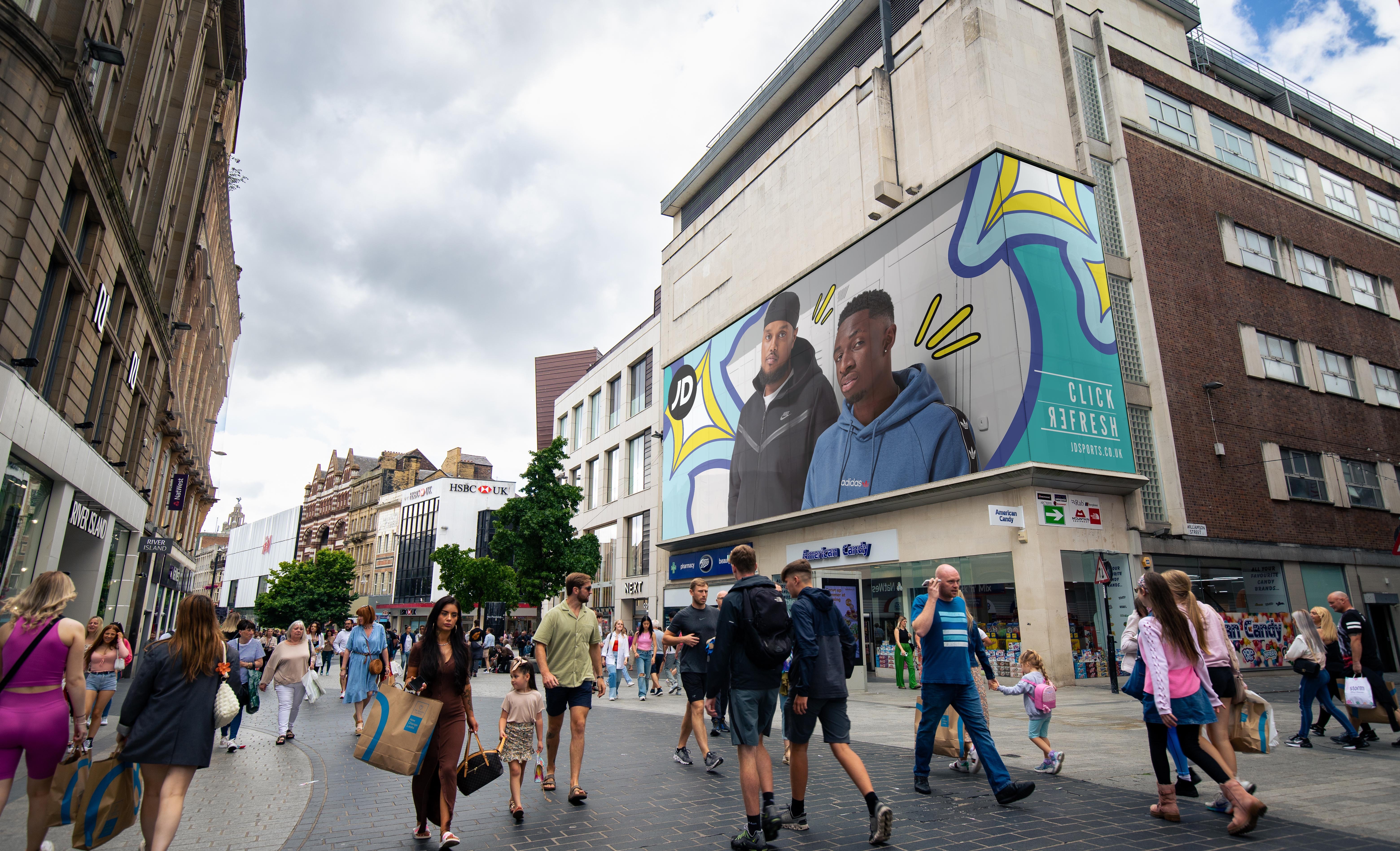 Edge Lane is the main thoroughfare into Liverpool City Centre and serves the nearby motorway as well as running through various residential areas. As one of the busiest roads in the city with a traffic count of over 24,000 daily, it also hosts Liverpool Shopping Park, the biggest retail park in Liverpool, and one of the largest of its kind in the UK!

Our new D48 site sits directly facing the retail park which not only has a figure of 650,000 people in the immediate vicinity, but 1.8 million living within a 30 minute drive. Liverpool Shopping Park hosts a wealth of popular names including; Boots, JD, H&M and Next, and is the perfect addition to a media plan to reach both a retail and a roadside audience. 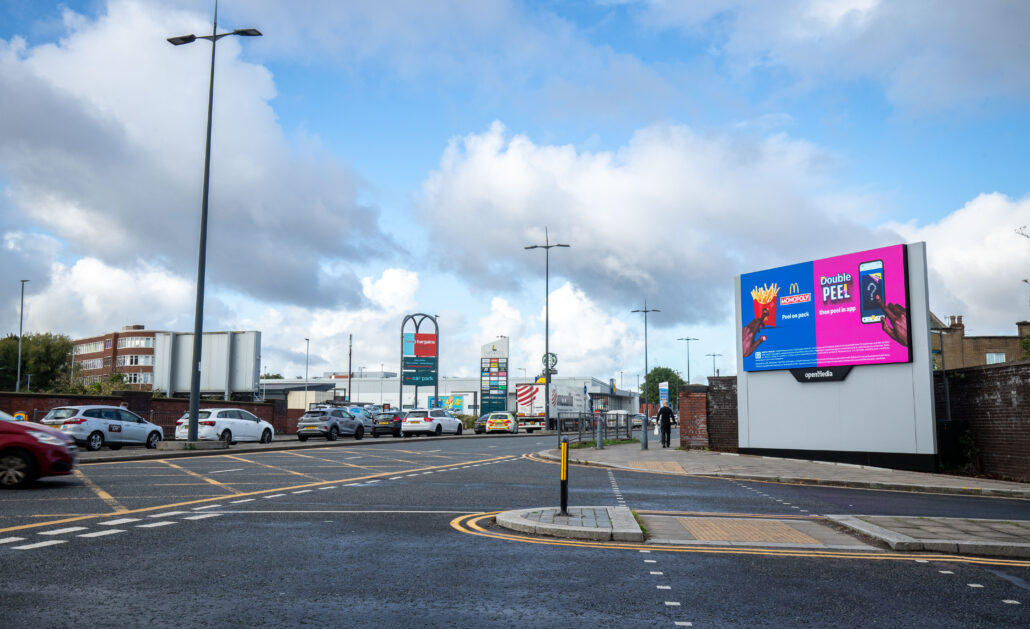 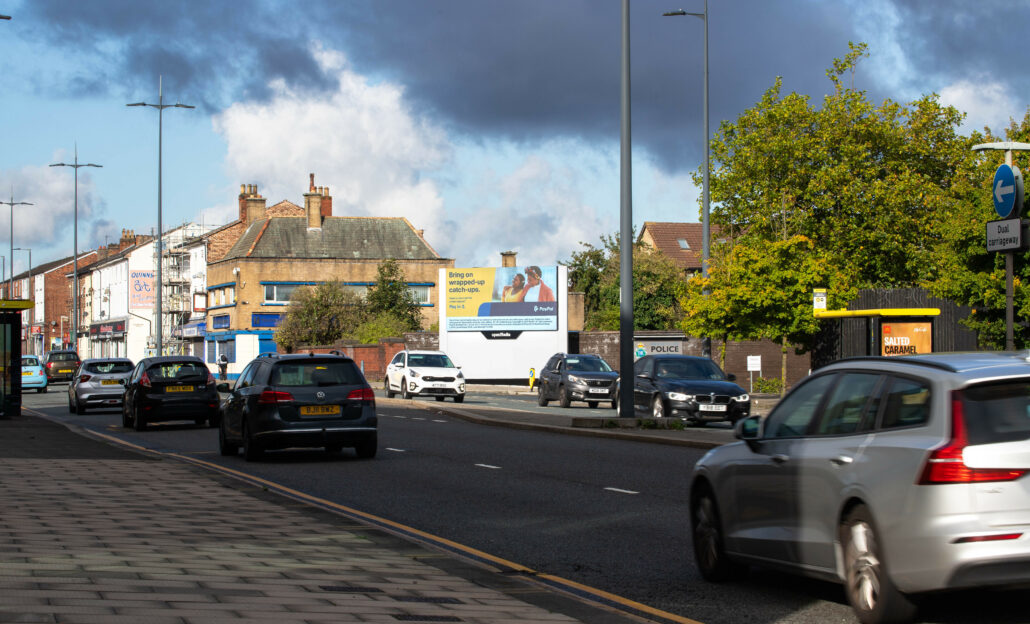 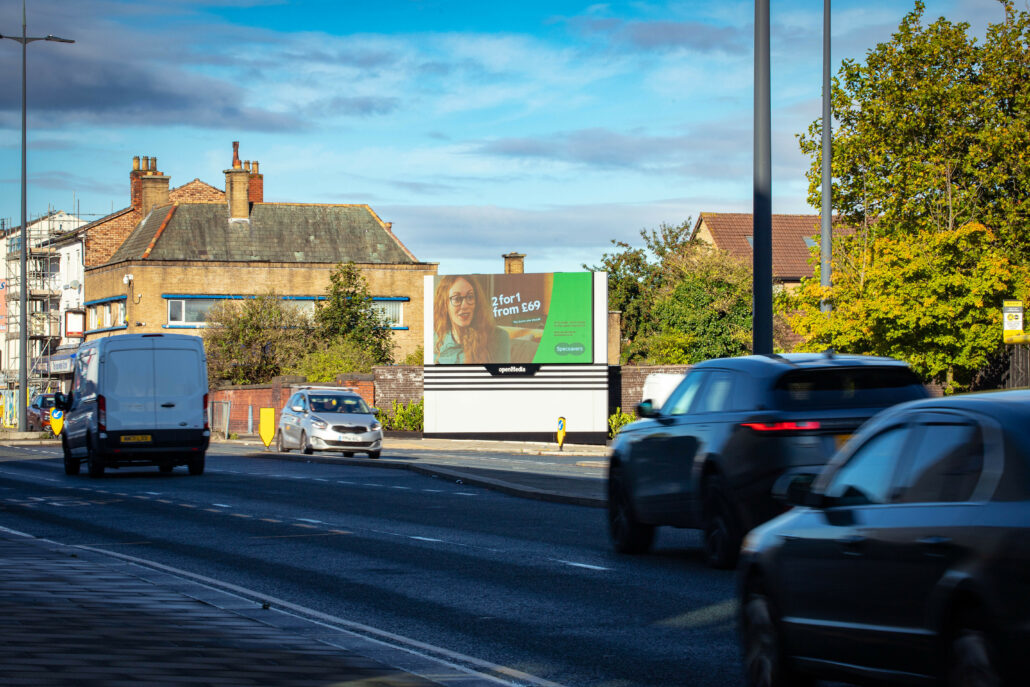 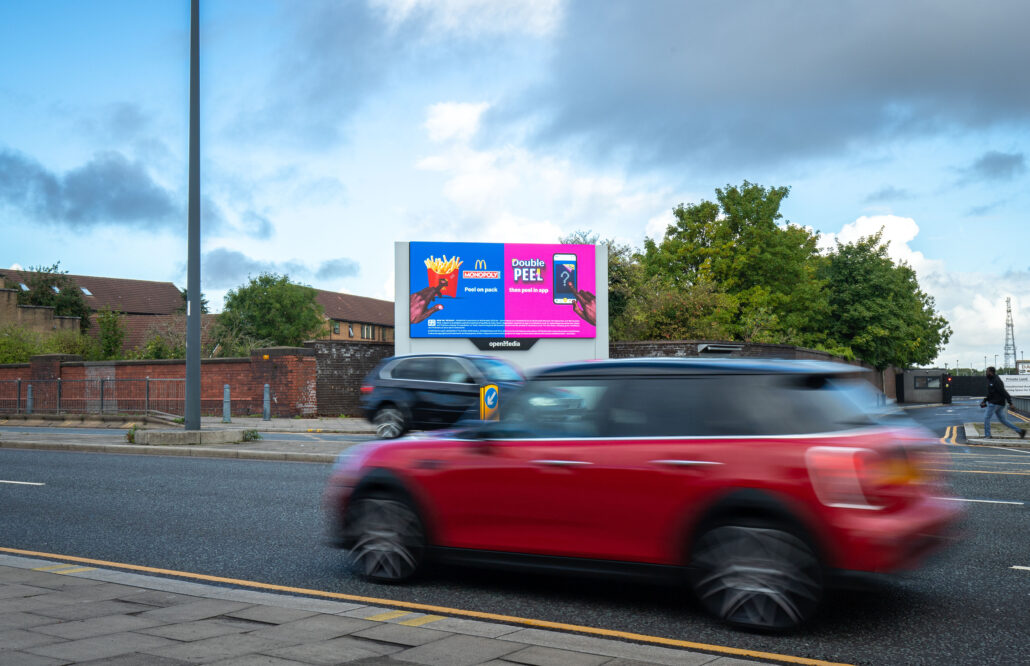 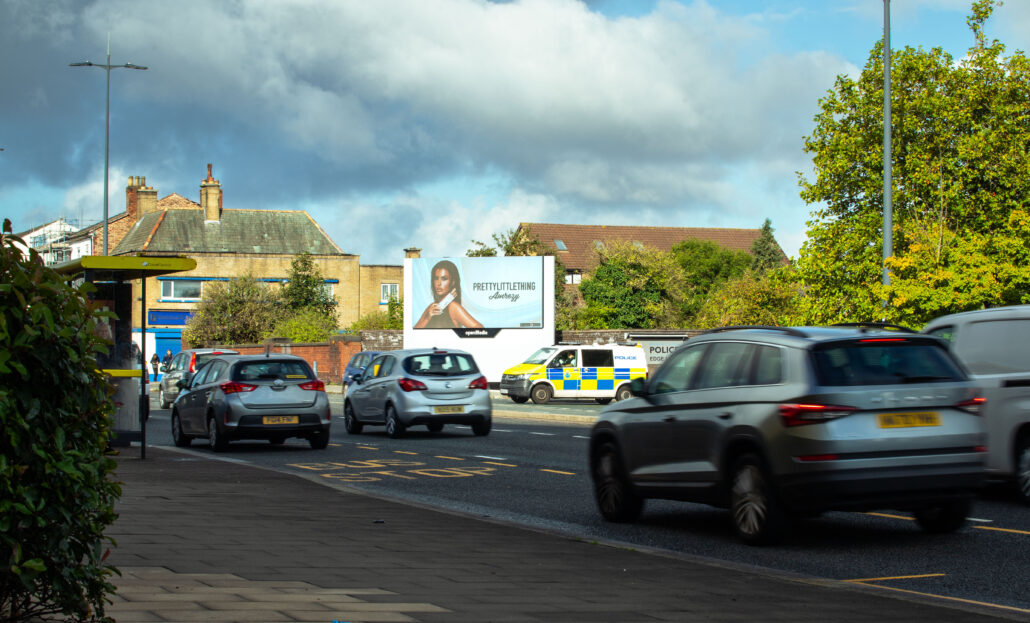 With both of our new sites timed perfectly to go live as we enter this years’ much-anticipated Q4, and with locations ideally placed to hit both retail and roadside audiences during the busiest period of the year, it now is the perfect time for brands to be planning their festive campaigns.

Q4, also known as the Golden Quarter, is known as the busiest time of the year for retailers, and Liverpool city centre usually benefits from 17% rise in footfall in the lead up to Christmas, with retail parks also seeing an increase as consumers make a start on their festive shopping.

Alongside the usual festivities of Halloween, Black Friday and Christmas, we also see the return of the World Cup, giving brands more ample opportunity to capture the attention of consumers with campaigns. Read more about The Golden Quarter here:

To learn more about our new sites as well as the rest of our portfolio, click below: