The History of Outdoor Advertising.

Advertising campaigns are everywhere we go.

On TV, radio & social media, you can’t do anything or go anywhere without being subjected to an advertisement of some sort. Even though the advertising market could seem a little saturated from the outside looking in, there is one segment which is enjoying precedented growth, Out of Home.

The public are now spending more time outdoors than ever before which means that a whopping 98% of the UK population are exposed to OOH per week, with the average UK adults spending over 3 hours per day outdoors. With an already strong growth year on year within OOH, GroupM predicts that Outdoor Advertising will surpass spending on both newspapers and magazines by 2024, expanding at a yearly rate of between 2.5% and 4%. 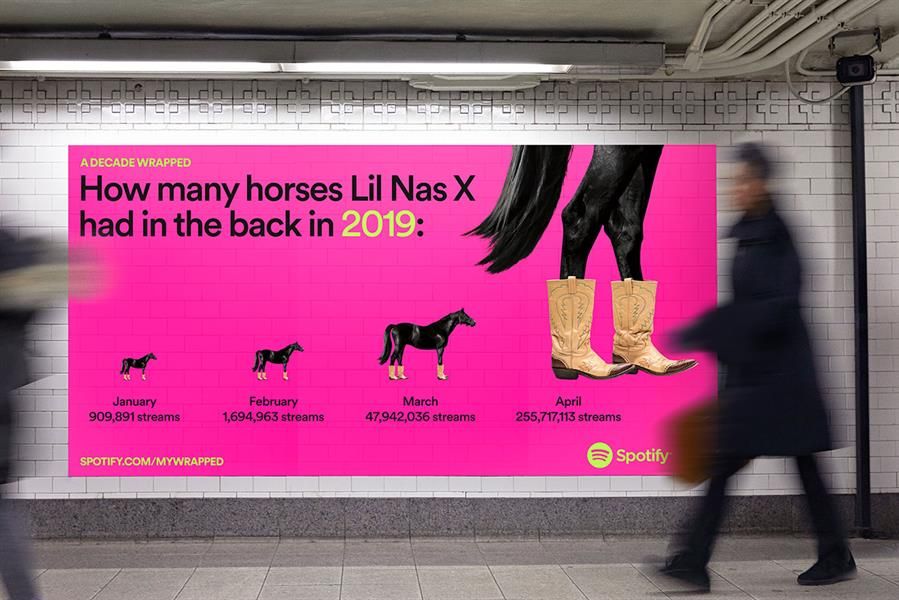 As we enter into a new decade and a new age of Outdoor Advertising, this seems like the perfect time to explore the history of OOH, from its primitive beginnings, discovering how the medium developed, and finally to taking a glimpse into the future and what we should expect to see from OOH advertising in the coming years. 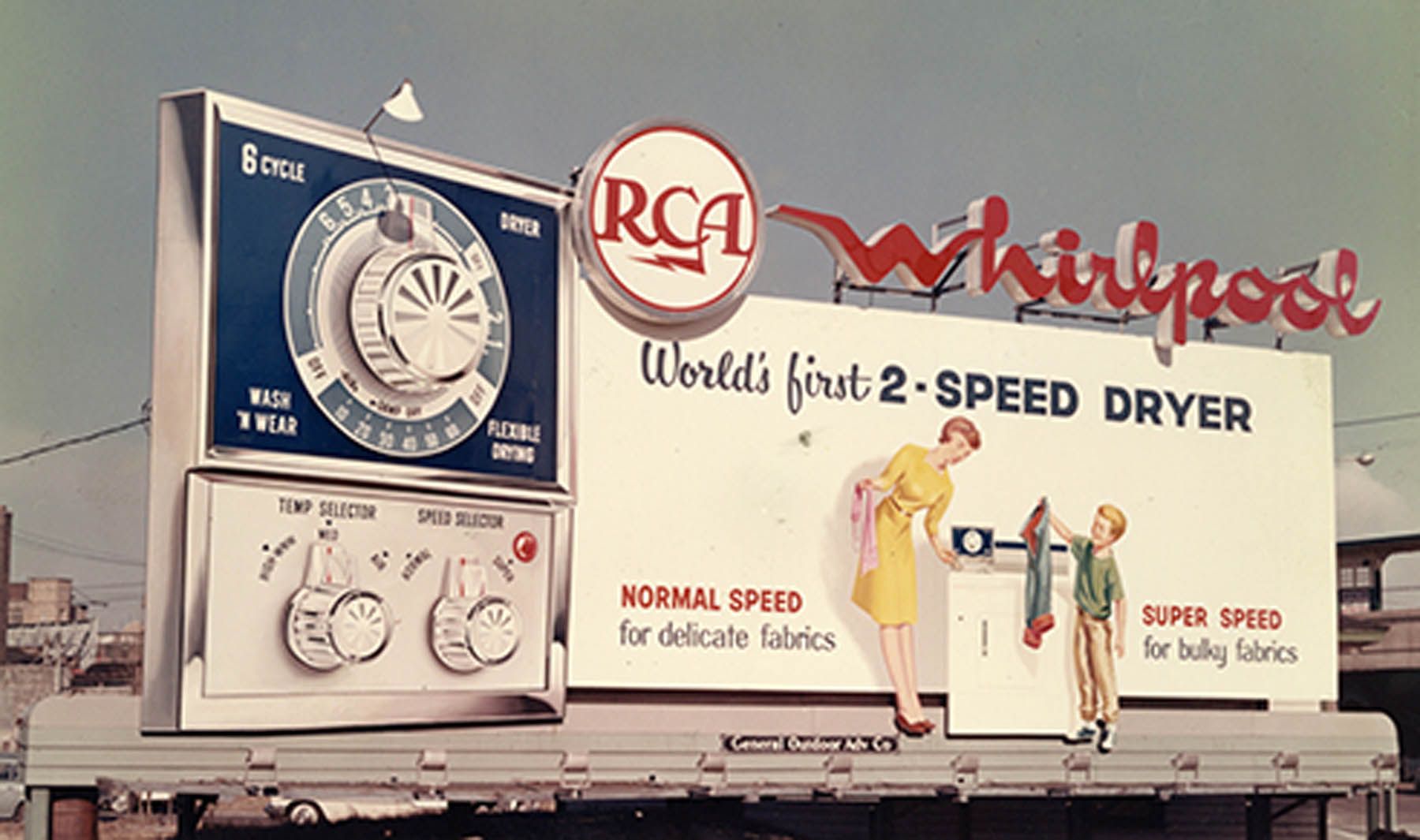 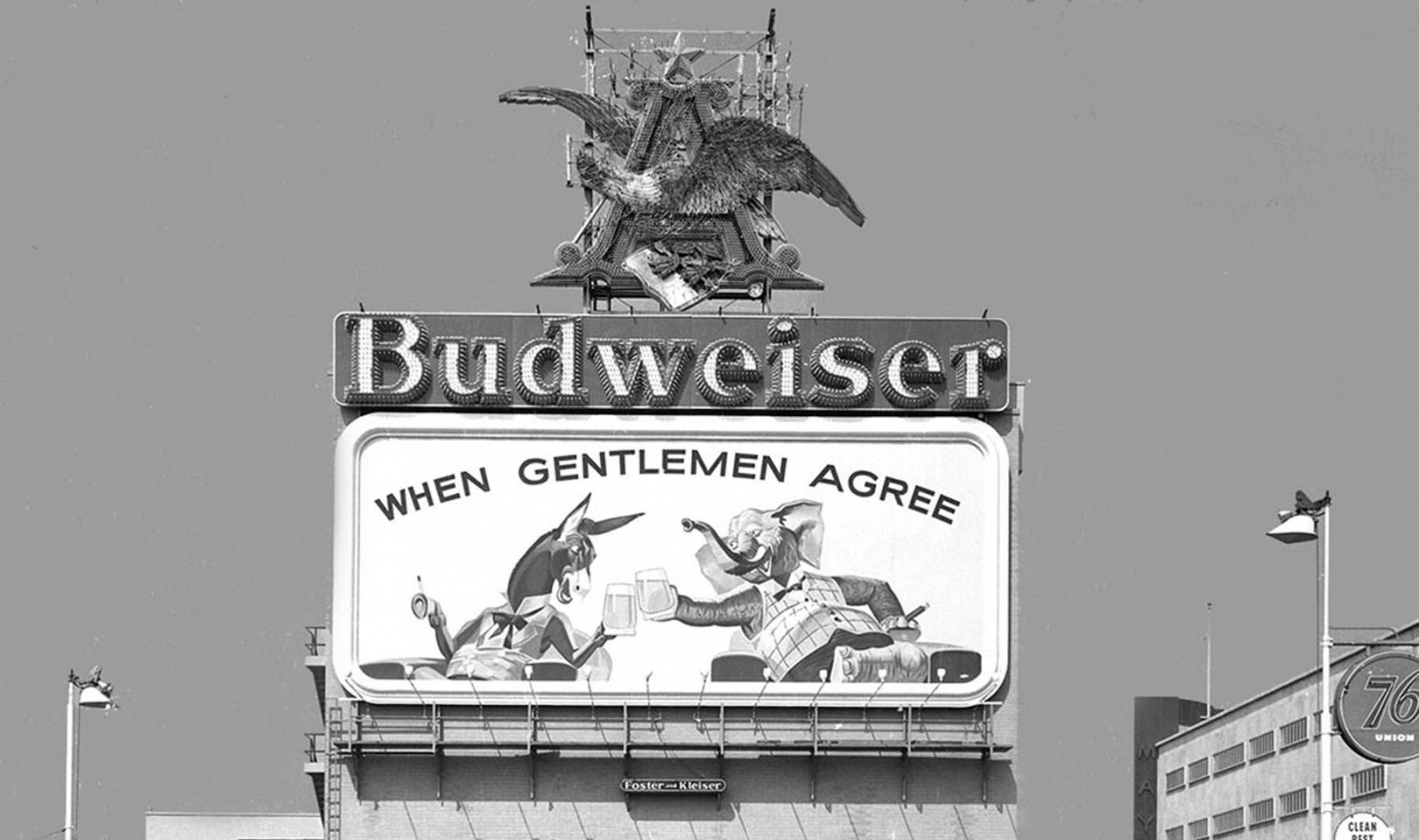 The industry has evolved to include a plethora of creative and eye-catching ways of displaying advertising campaigns, in a wide variety of unique locations around the world. DOOH advertising can now display multiple campaigns consecutively which can even be in real time, interactive and can even offer brands granular audience measurement data which provides information to tailor campaigns to a specific audience. 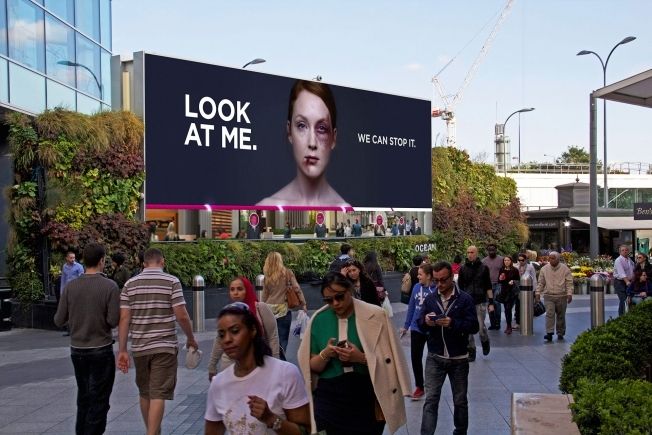 The Future of OOH

In 2020 and beyond we should expect to see advancements within automation.

Programmatic will help drive growth, accountability and creativity. Both technical innovation and interoperability will continue to define the coming years. Data will be king, and with this computer vision alongside mobile data will lead DOOH ad campaigns into a more futuristic direction. Expect to see more dynamic and creative campaigns as brands will continue to allocate more budget towards DOOH.